The Milwaukee, Wisconsin-based Association of Equipment Manufacturers (AEM) says heavy equipment users are finding qualities they like with newer electrically powered models, but operators also need to be mindful of some new responsibilities.

Some of this is driven by corporate decisions to decrease the negative impact when it comes to climate change and pollution, and some of it is driven to help their customers be more productive and profitable.

EVs don’t produce any local emissions, so they can be operated indoors where they replace manual labor, thereby increasing productivity. They also produce less noise, so they can be used in noise-restricted environments. And, since they can be used in more applications, owners of electric-powered construction equipment will be able to work on more and more diverse projects.

AEM has spotted five aspects of electric-powered mobile equipment it says contractors and other operators should keep in mind.

Giving it a try

The ECR25 electric is a zero-tail swing machine that features a battery voltage of 48 volts, a battery capacity of 20 kWh, and a peak electric motor of 24 hp. It has a maximum dump height of nine feet, eight inches (with the optional long arm) and a maximum dig depth of nine feet, one inch (with the optional long arm), and features a 5,020 pound-foot (lb.-ft.) breakout force.

“We used them in pretty much every application we regularly perform,” says Casper Co. equipment demolition superintendent, Darrell Merritt. “We used them in excavation applications, fitted the excavator with a hydraulic breaker, cutting out concrete with the loader, truck loading, grading and underground work to all things demolition.”

There are only a few differences between owning and operating the electric version of these machines compared to their diesel counterparts. Both the electric and diesel versions can perform all the same functions and run all the same attachments without seeing a change in performance, the company concluded.

Sticking to a schedule

However, the first major difference is the recharging schedule of these vehicles, which can limit how much work they perform, and can impact a jobsite schedule.

“We got five to six hours of use out of the machines,” says Merritt. “And every night we transferred them back to our yard for charging.”

“Toward the end of the three-month trial, we hooked up a tow-behind battery, and then got eight hours of work from them,” says Merritt.

The second major difference when owning EVs is the decreased maintenance. “We experienced no maintenance issues during the trial,” says Merritt.

An electric engine has fewer components than a diesel engine, which means there is less to go wrong and less that needs servicing. There are no oil changes, no filter changes and no diesel exhaust fluid (DEF) concerns.

Also, operators won’t accidentally put diesel in the DEF tank or DEF in the diesel tank, since there are no tanks.

Electric energy is clean in two ways: it’s better for the environment (depending on the energy source) and it is always free from contamination.

With EVs, companies don’t need to place orders for and then store large quantities of fuel for their fleets. And, they don’t have to worry about that fuel getting contaminated or ensuring it stays at the correct temperature.

Electric energy is always free from contamination, and it will never be wasted due to spoilage.

Since a lot of EVs can work indoors and other spaces that diesel machines can’t work, these machines are often replacing manual labor.

“Our jobs demand EVs,” says Merritt. “We work underground and inside buildings that are occupied, so diesel machines aren’t an option. In these cases, we often work by hand, but there is a huge gain in productivity by using an EV. An application that takes one hour by hand, we can complete in just 20 minutes with an electric machine.”

The Volvo L25 Electric and ECR25 Electric were tested out not just by Casper Co., but also by three other companies in various applications in different climates across the United States. The machines are expected to be available for wider sale in 2023.

“Casper wants to be a leader in the future of EVs, and when the Volvo electric models become available, we look forward to being the first to get one,” says Merritt.

This article was submitted by the AEM, which will host its next ConExpo-Con/Agg event in 2023. 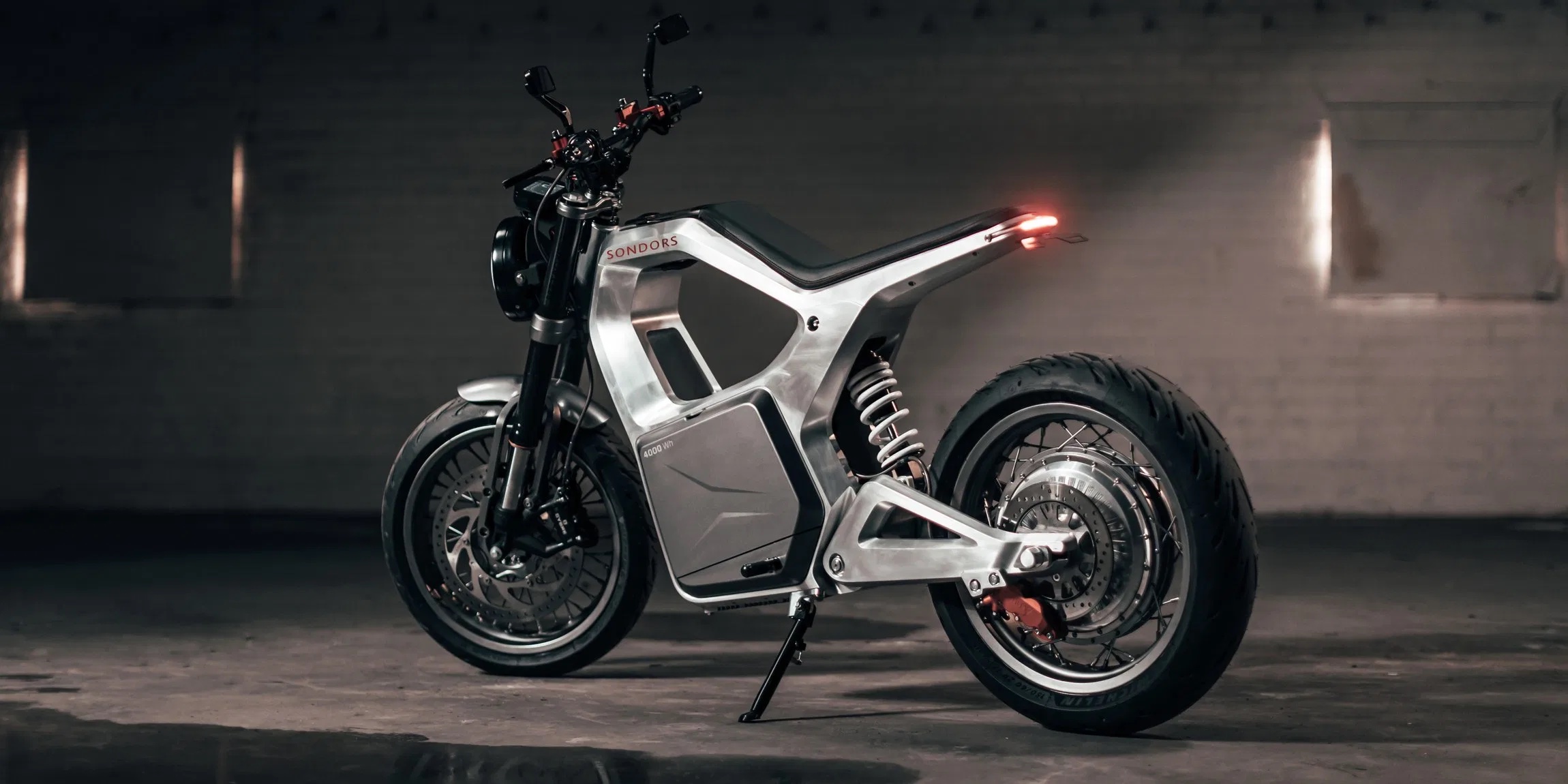 Here at wBW, we cater to all kinds of craft; whether it be the latest lovingly tinkered – and turbo’ed – CBR1000F from your father’s shop, Ducati’s most popular face 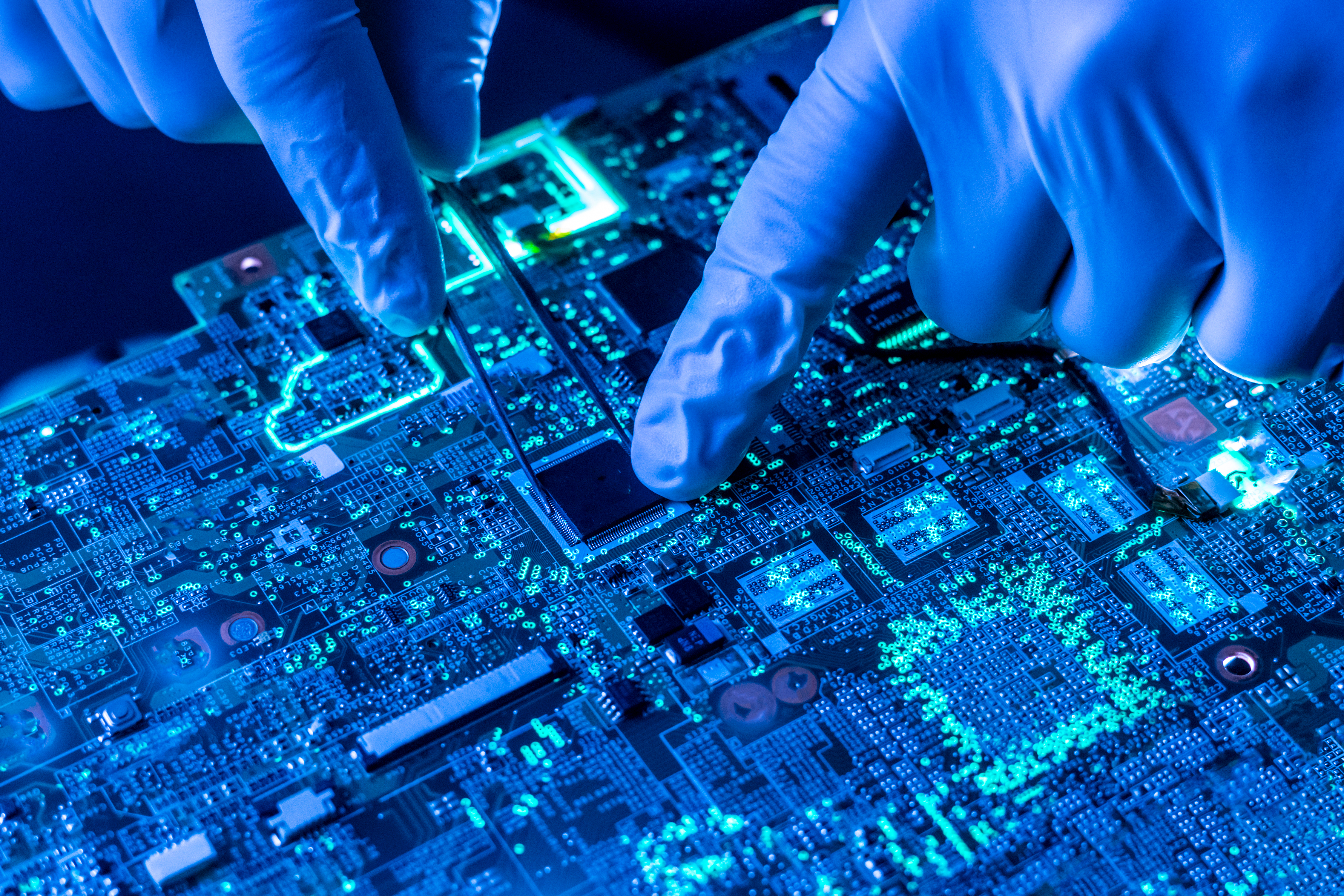 It’s been predicted that renewables may produce more than half the world’s electricity by 2035. And while it may seem futuristic, the electrification of everything is happening now, and, at

Business Tips
We use cookies on our website to give you the most relevant experience by remembering your preferences and repeat visits. By clicking “Accept All”, you consent to the use of ALL the cookies. However, you may visit "Cookie Settings" to provide a controlled consent.
Cookie SettingsAccept All
Manage consent