Beverly Kerzner first met architect and designer Niels Schoenfelder over 20 years ago. At the time, he was 24 years old and had already built a stunning hotel in Pondicherry, India, that caught her eye. After tracking him down and initiating a fruitful conversation, she tapped him to build her dream home.

“Right from the start, Niels and I pushed each other. It was always a conversation, or a lengthy debate, getting to know the land,” Kerzner says. She spent years perfecting her vision with the young German architect.

Fast forward to 2017, when she purchased a vast plot of scenic land in the Hudson Valley. The sprawling hill-scape contained two stunning barn structures, a river that runs through the property, a cabin, and a residential home. Just like in the far off regions near Pondicherry, this was a landscape that had to be appreciated, worked with, and understood. “I knew immediately Niels was the one for the job,” she recalls.

The next four years were quite the process: Countless iterations of the house were sketched out. In the meantime, the pre-existing residential home, (an oddly-placed cabin soon to be demolished) provided a temporary dwelling for Kerzner, her two daughters, and oftentimes Schoenfelder. “It was a blessing in disguise, because it gave me time to know exactly what I wanted.”

Soon, visiting the farm became an adventure: One never knew when Schoenfelder was going to be planted in the middle of the garden at his wood desk, sketching a revised version of the mudroom. Kerzner would most likely be nearby, weeding, or just wandering around deep in thought. Over frequent dinners every detail of the 127-acre property became an intellectually stimulating debate: Wood or stone beams? Three bedrooms or four?

Time revealed even the smallest of needs: As napkins piled up at the bottom of the stairs in the cabin each night, it became clear that a laundry chute hidden in the kitchen was an absolute must. After staring at the unsightly litter box for one too many days, a hidden door with a tucked-away loo for the trio of black cats became another.

The resulting design is a distillation of the land they had gotten to know inside and out—a modern barn-inspired structure meticulously crafted to fit seamlessly into its surroundings. Initially, the home was to be staged inside the main barn, but when that was deemed structurally unviable, Schoenfelder emulated the feel through lofty double height ceilings and clever details—such as the primary bath, where the tub stands perfectly in a rounded nook as if it were sitting in a silo. Elsewhere, reclaimed wood from the demolished cabin is found along the walls of the mudroom and the powder room. Stone walls and accents draw from the rocks along the property’s river. “The most important thing was to get the scale right between the buildings, the new house, and these old barns—because they’re really so special,” Schoenfelder remarks. “We didn’t want to make the same mistake that [was evident in] the old house, which was to really be disconnected—there was no flow.”

Now the continuous flow from room to room feels seamless, even meditative, not unlike the whooshing of the river, which can be heard gently throughout the house. In the open kitchen—the clear heart of the house—evenings are spent cooking as guests mingle around the bar. It’s also where older daughter Jazz, or Jazzy, will display her latest treasures—freshly harvested from the garden—while Kai, the youngest, cooks for the many dogs. “I spent so long thinking, What do I need on my right hand side? What should be underneath that?” Kerzner reflects. The resulting custom kitchen island was such a triumph that Schoenfelder patented the design.

Subtly divided by a plastered fireplace, the kitchen opens up into the expansive and double height living area, where despite its uniquely modern feel, the soul of Tiruvannamalai, India, remains undeniably present. A low dining table custom-built by Schoenfelder is surrounded by plush velvet cushions, inviting guests to dine on the floor, as they would in India. A second fireplace at the end of the room was crafted to serve as a second cookspace of sorts, as marked in part by the large pots that hang above.

Also of note are the custom sconces designed by Schoenfelder, which help set the perfect ambiance each evening. “They’re one of my favorite parts of the house,” Kai chimes in. “It’s the soft light that creates this warm and fuzzy, one-of-a-kind feeling.” Ultimately, the sconces are just one of the countless elements that the architect crafted with his team to ensure that perfection was imbued into even the smallest of details. It’s what makes every corner exciting, each hour of work felt. Clearly, it’s one of those homes that strikes a rare balance: One with the land, yet a wellspring of creativity and invention. 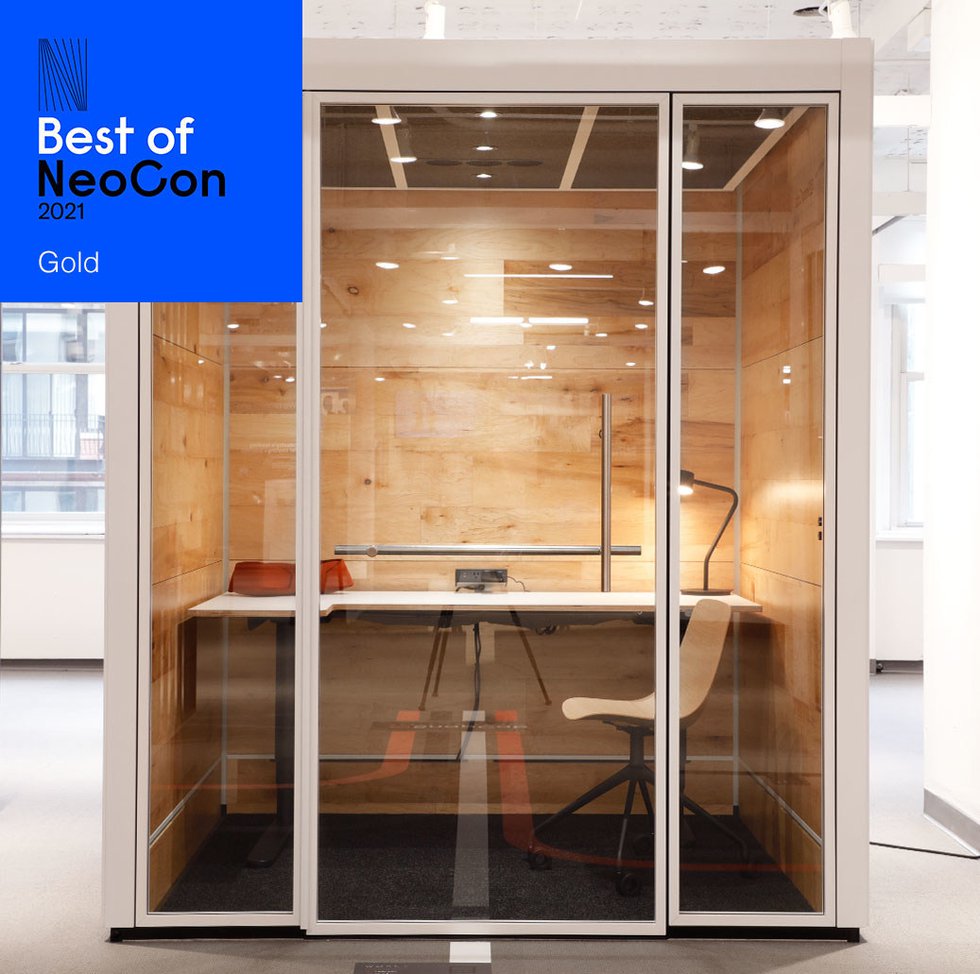 I’m writing this review in what is, essentially, a storage locker with windows, high ceilings, and a parquet floor. My plastic work table from Home Depot — ahem, my desk 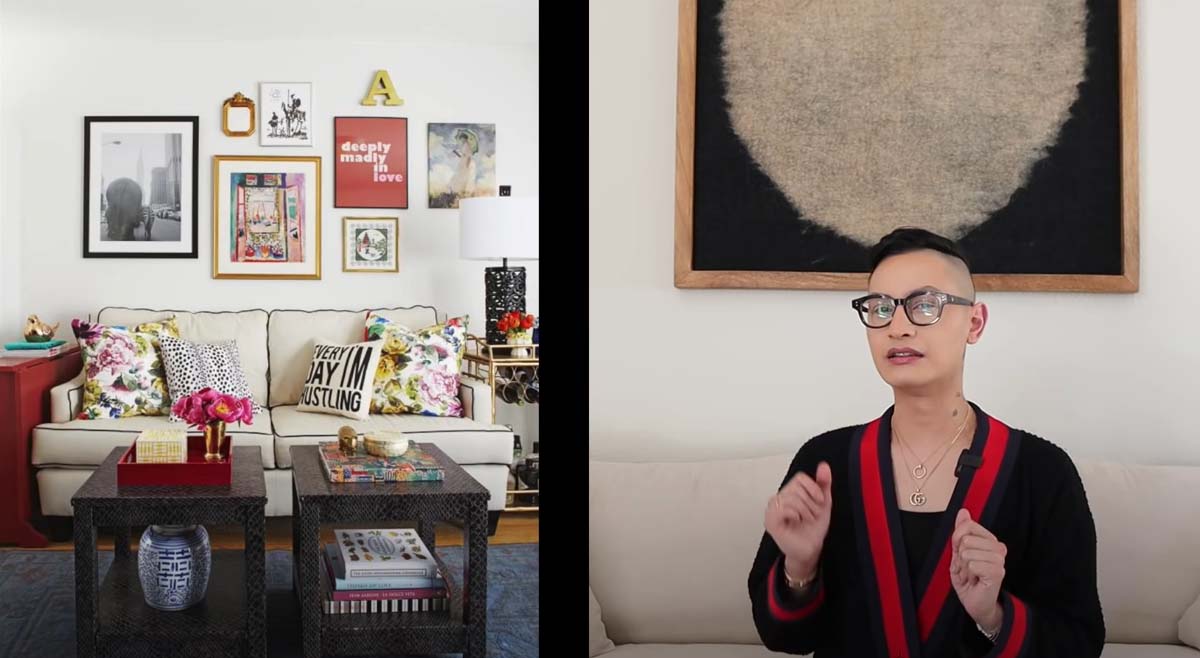 THERE are loads of trends that you might think are cool and chic. But in reality they’re making your home look tacky and cheap, so despite your best efforts you

Travel Blog
We use cookies on our website to give you the most relevant experience by remembering your preferences and repeat visits. By clicking “Accept All”, you consent to the use of ALL the cookies. However, you may visit "Cookie Settings" to provide a controlled consent.
Cookie SettingsAccept All
Manage consent