University of Wisconsin–Madison professors Thomas R. “Rock” Mackie and Bulent Sarlioglu have been named fellows of the National Academy of Inventors, the organization announced today.

The NAI program recognizes “academic inventors who have demonstrated a spirit of innovation in creating or facilitating outstanding inventions that have made a tangible impact on the quality of life, economic development, and the welfare of society.”

An NAI fellowship is considered the highest professional distinction given solely to academic inventors.

“These two researchers and their accomplishments are great examples of how UW research is translated into knowledge that spurs new companies, products and industry competitiveness,” says Steve Ackerman, UW–Madison vice chancellor for research and graduate education. “As innovators in the spirit of the Wisconsin Idea, they are deserving of this distinction.” 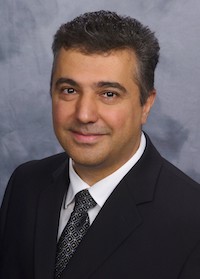 This year’s fellows bring the university’s total to 12. Together, UW–Madison’s NAI fellows are responsible for hundreds of patents covering everything from pharmaceuticals and precision radiation therapy to groundbreaking biomaterials and electrical machine innovations.

Mackie is an emeritus professor of medical physics and human oncology and an emeritus investigator at the Morgridge Institute for Research. He is also the former director of the Isthmus Project innovation hub and former chief innovation officer at UW Health.

His foundational research in radiation therapy and treatment planning has improved cancer therapy for patients around the world. It has also led to 50 issued U.S. patents and 111 international patents, many of which have been licensed to companies such as Nomos and Shine Technologies, and to startups that Mackie co-founded, which include TomoTherapy, Asto CT, HealthMyne, OnLume and Linectra.

University of Wisconsin School of Medicine and Public Health Dean Robert N. Golden lauds Mackie as “an incredibly productive inventor and entrepreneur whose contributions have improved the lives of innumerable patients while building Wisconsin’s ecosystem for life sciences and biomedical innovations.”

Sarlioglu is a professor of electrical and computer engineering at UW–Madison. He has been awarded 20 U.S. patents and 12 international patents. Many of those patents were granted while he worked at Honeywell between 2000 and 2011, and his record of invention has continued during his time at the university. He has four additional patents currently in preparation.

Sarlioglu’s research in the field of electrical machines, power circuits and compressors has facilitated transitions from conventional to more electric, high-speed motor drives. It has also led to measurable reductions in fossil fuel consumption in the aerospace industry along with a commensurate decline in greenhouse gas emissions.

“Our college prides itself on a culture that encourages and supports innovative research,” says Ian Robertson, dean of the UW–Madison College of Engineering, “Bulent is making important strides in the performance and efficiency of new and existing electric machines.”

Each of the university’s fellows has collaborated with the Wisconsin Alumni Research Foundation to patent, license and commercialize their research.

“We are proud to support such well-deserved recognition for these distinguished UW–Madison researchers,” says WARF CEO Erik Iverson. “It’s an honor to continue promoting the legacy of scientific research and invention on our campus.”

Mackie and Sarlioglu join a 2021 class of NAI fellows that hails from 116 research universities and governmental and nonprofit research institutes worldwide. The new class collectively holds over 4,800 issued U.S. patents. It includes 33 members of the National Academies of Sciences, Engineering and Medicine; three Nobel laureates; and others with numerous honors and distinctions. Their collective body of research and entrepreneurship covers a broad range of scientific disciplines, and the commercialization and development of their inventions has benefited many areas of society.

Read more news from the College of Engineering 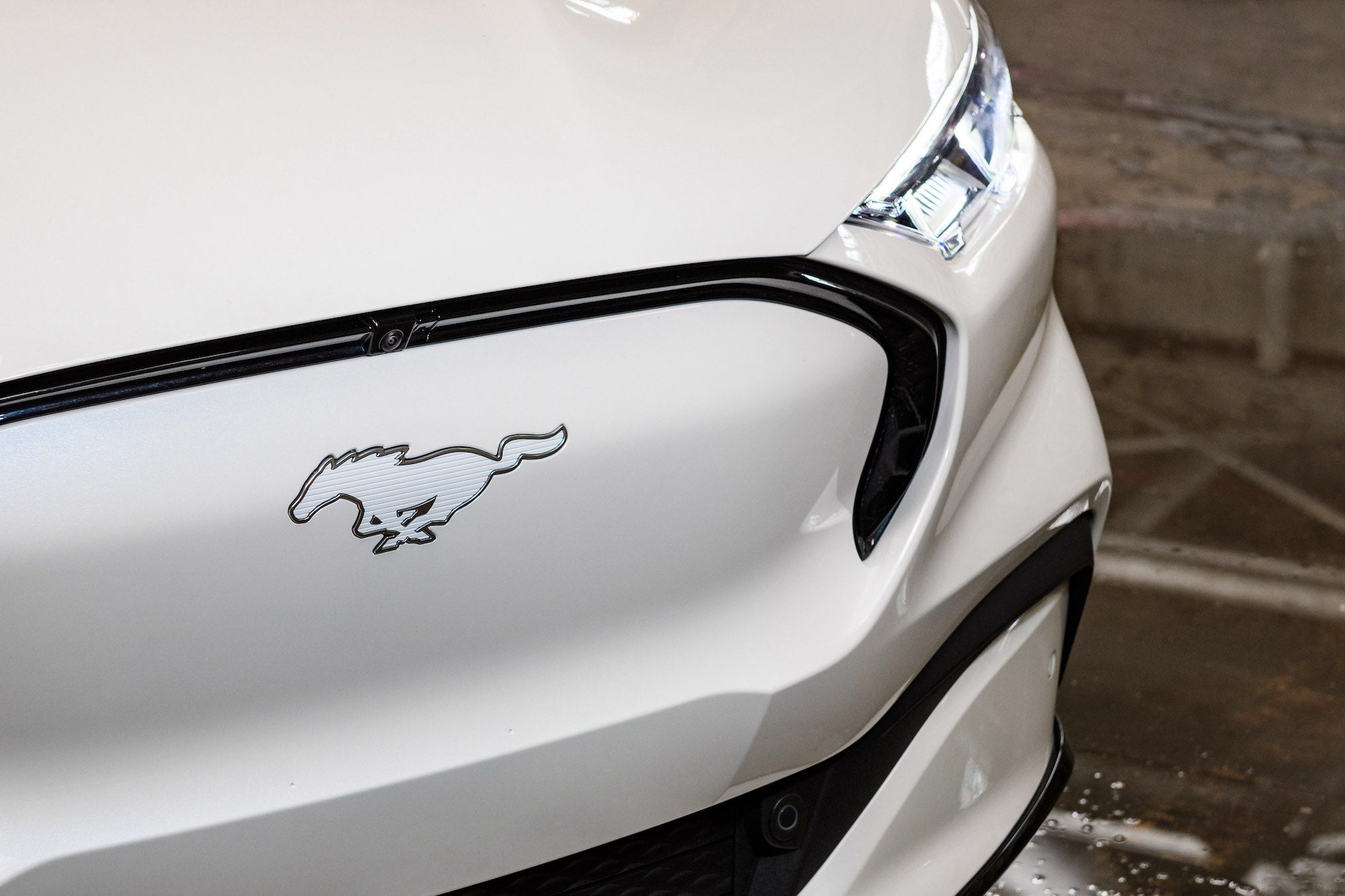 New York City aims to be a carbon-neutral metropolis by 2050, and as part of that goal, the city would like its fleet of vehicles to be all-electric by 2035. Manufacturing very small components is an important challenge in both research and development. One example is transistors – the smaller they are, the faster and more energy efficient our computers