The latest Japanese interior design brings origami into the fold Despite its ubiquitous association with Japan, origami’s history is shrouded in mystery. Some say the paper-folding techniques were imported from ancient China, while others insist they were invented in Japan. Whatever its heritage, by the end of the Edo Period (1603-1868), Japanese origami had become a popular pastime of the masses, and has since spread around the world.

This month, “On: Design” looks at a few contemporary goods inspired by the aesthetics and compatibility of the time-honored paper-folding craft.

Construction and interiors company Nohara Holdings Inc.’s brand WhO has been pushing the envelope in wallpaper design since 2015, with its particularly bold use of color and oversized motifs. A 2016 Good Design Award winner, WhO has since launched various lineups, including one dubbed Creators, which feature the unusual and vibrant ideas of artists, illustrators, photographers, graphic and fashion designers, and even musicians.

The latest collaborator for Creators is Eisuke Tachikawa of Nosigner, the social design activist team renowned for its “Tokyo Bosai” (Disaster Prevention) book, The Second Aid disaster-preparedness kit and more recent PandAid COVID-19 information portal. For WhO, Tachikawa looked at the characteristics of plain paper to create a meta lineup of white wallpaper, essentially printed to resemble swaths of textured paper.

There are eight designs, all trompe l’oeil prints of manipulations of paper, ranging from hand-crumpled and torn sheets to masses of tiny shreds and hole-punch circles. Three feature origami-like folding techniques. There’s a zig-zag pattern, where dark shadows of folds become bold diagonals; a ridged one where the folded “peaks” create soft gray ombre lines; and one of random triangular folds that form a geometric mountainous landscape.

Each was the result of experiments with sheets of paper that Tachikawa folded, ripped and cut himself, landing on white as the best way to showcase the detail and beauty of their manipulations.

All the Nosigner wallpapers are carefully designed to produce seamless patterns across walls. They are priced at ¥4,950 per meter of 90-centimeter width or ¥5,500 per meter square, and can be ordered directly from WhO’s online store.

Teneo’s high-end functional wear has a minimalist flair and a strong focus on contemporary design combined with traditional crafts of both Japan and France. A collaboration with a media company to produce a pet house seems very left-field — until you see the design. All-white, architecturally sleek and a little futuristic in shape, the Origami Pet Houses are like sculptural artworks for the home.

They were designed with help from Jun Mitani, a Tsukuba University professor with possibly the best origami credentials in Japan. A specialist in computational geometric modeling, Mitani is the developer of innovative software that can configure complex 3D origami models, has published two books of sophisticated folded-paper artworks and collaborated with Issey Miyake for its 132 5. brand of origami-inspired clothing.

The Origami Pet House comes in two shapes: a bell with an arched entrance and a wall of folded flaps that twist and interlock with each other at the top for a closed roof, and a dome with a circular entrance and pilaster-like protrusions that form a pet-head-sized hole at the top. Both are made from just three sheets of pre-cut and scored corrugated card that users simply fold into shape and slot together.

There is currently a Makuake crowdfunding campaign running through Sept. 29, with an official product release slated for December. Both designs are available at early-bird prices of ¥4,500 for the bell and ¥3,600 for the dome.

The design earned Paper Parade an international Silver A’Design Award in February and is now being made with Heiwa Paper’s Air Clean Paper, a textile embedded with titanium dioxide that has antiviral, antibacterial and air purification properties when exposed to sunlight.

To use the Origami Mask, simply pull apart the edges of the hexagon where the ear elastic is attached so it fans open, a little like a pop-up book. The 3D folds keep the mask roomy around the nose and prevent the mouth from touching the paper. To close it, push the edges back together and it drops back into its flat form.

Definitely eye-catching, the Origami Mask makes the daily face covering into a fashion statement. Priced at ¥1,320, it comes in two sizes and three decorative styles and is available from Paper Parade’s online store.

In a time of both misinformation and too much information, quality journalism is more crucial than ever.
By subscribing, you can help us get the story right.

The interior designer’s eye for trimmings emerges in the most unexpected corners. It’s in the gently used silverware she inherited from her grandmother, in the art her children make for 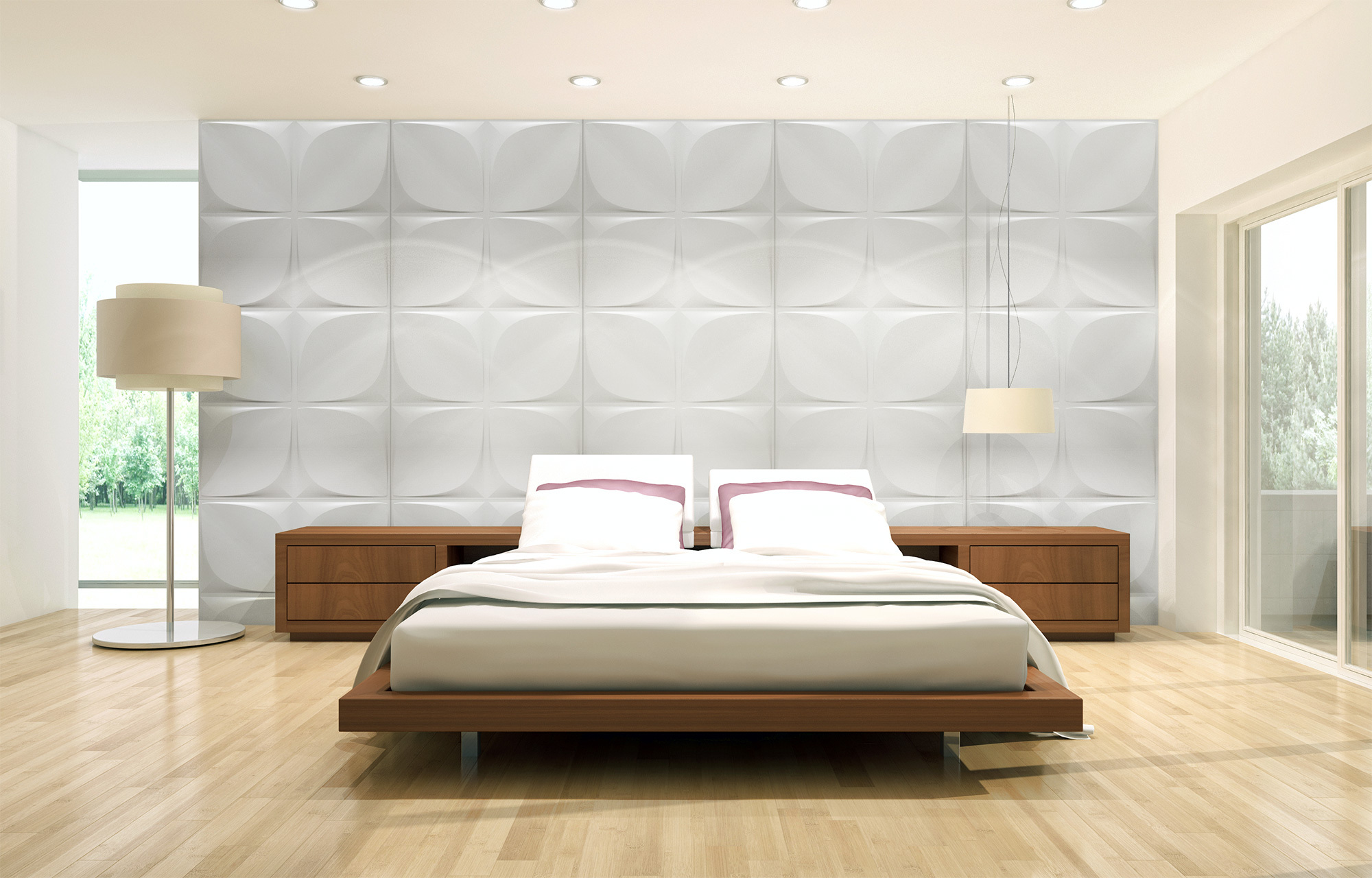 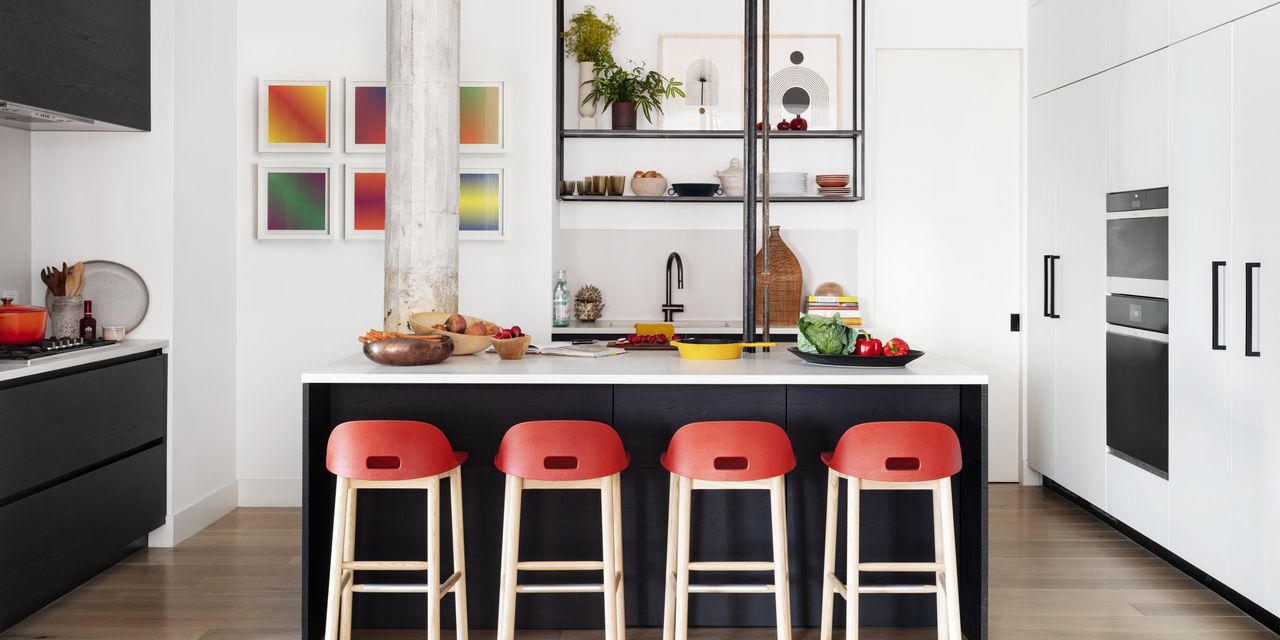 IN NEW YORK designer Lucy Harris’s experience, Manhattanites tend to ask for “refined and upscale” décor, a description that suggests the sort of formal, adults-only living room children must resentfully