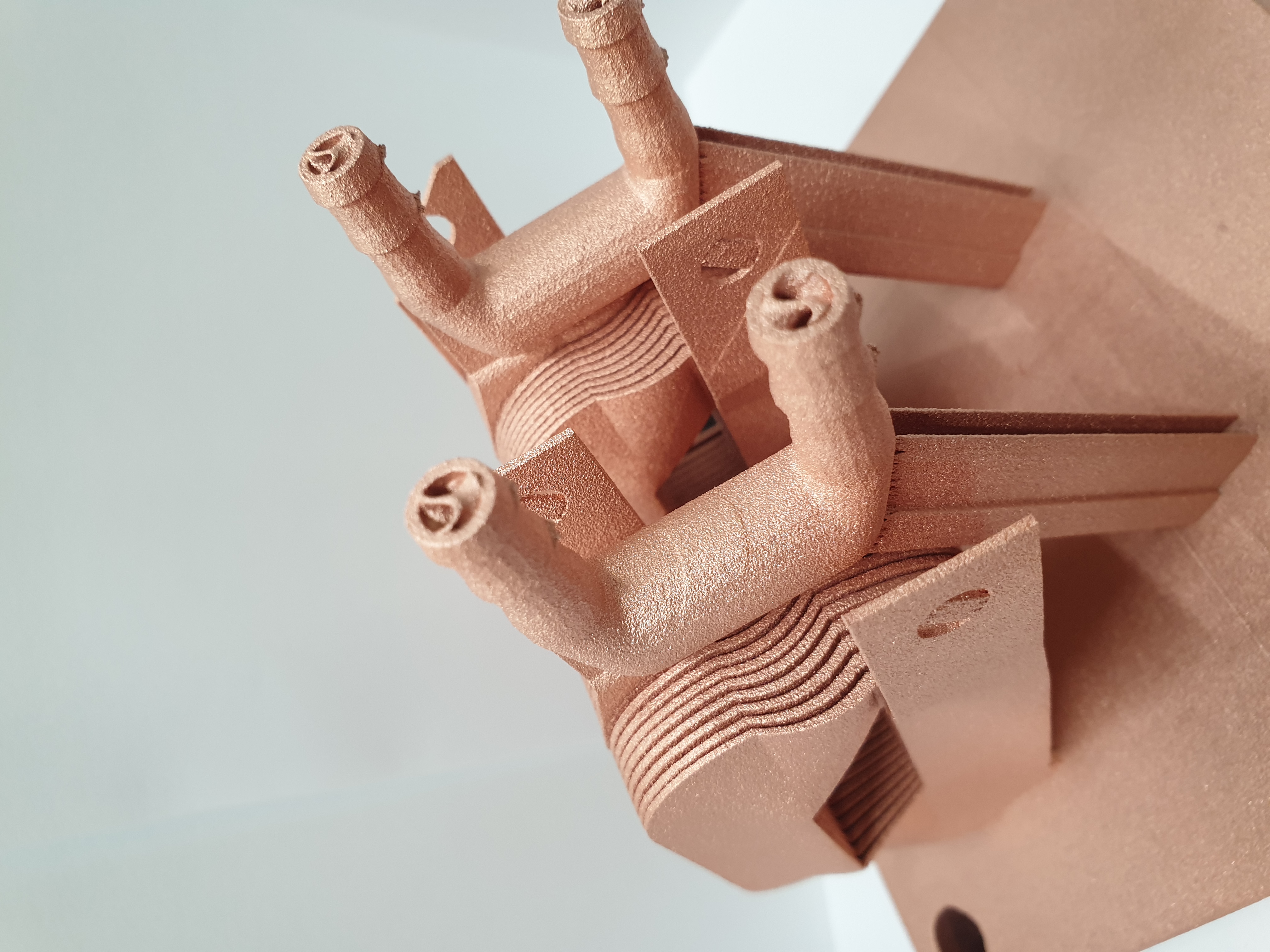 Electrical machines are fascinating as they are able to convert electrical energy into mechanical energy and back again. In electric vehicles, for example, this bi-directional conversion is exploited to provide traction while driving, and regeneration while braking.

This regeneration allows the kinetic energy of the moving vehicle to be converted back into usable electrical energy and stored in the battery, rather than being wasted as heat, as with conventional mechanical friction brakes.

The ability to efficiently convert energy between electrical and mechanical domains puts electrical machines at the heart of ongoing electrification efforts across the automotive, aerospace, industrial and energy sectors, in pursuit of our Carbon Net Zero 2050 targets.

The UK Aerospace Technology Institute (ATI) and Advanced Propulsion Centre (APC) who represent the future technology needs of the aerospace and automotive sectors respectively, demand electrical machine power-densities of between 9 and 25 kW/kg by 2035, in stark contrast to the 2 to 5 kW/kg available today even when using state-of-the art permanent magnet materials (such as NdFeB), electrical steels (such as CoFe) and high-performance electrically insulated copper windings.

Unfortunately, the energy conversion process between the electrical and mechanical domains is not 100% efficient. Some energy is “lost” since it is converted into undesirable forms such as noise, vibration and, predominantly, heat.

Heat is generated by mechanical friction in the bearings, hysteresis and eddy current effects in the electrical steel and magnets, and from Joule and eddy current effects in the winding conductors. Of these, the windings are often the dominant source of heat. This increases the temperature of components, with the temperature limit typically imposed by the materials used for electrical insulation of the conductors. 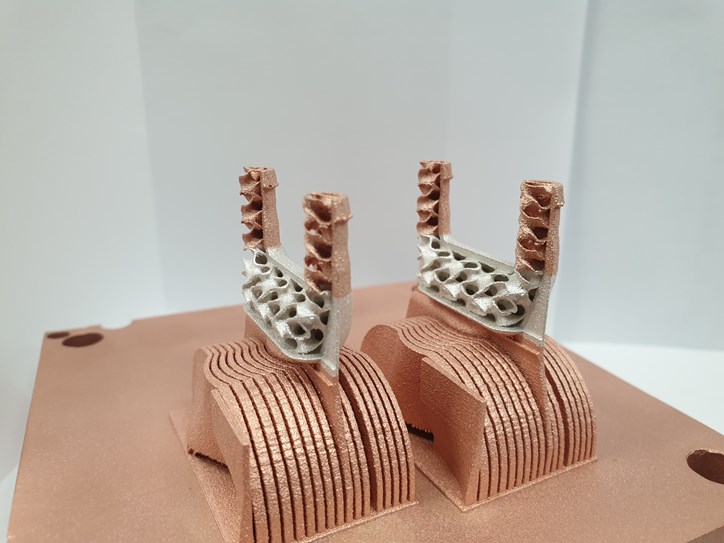 When designing an electrical machine for high power-density, we have to balance the power rating, mass and volume with the heat generated and the resulting temperature rise – being careful not to exceed the design limit. It follows that the power-density could be improved if we reduce the heat generated by the winding, enhance the thermal management to cool the winding more effectively and/or raise the conductor electrical insulation temperature rating.

Conventional windings are formed from cylindrical or rectangular cross-section conductors produced by wire drawing processes first documented as far back as the 12th century by Theophilus. Bundles of conductors can be used to mitigate skin effect or carefully transposed to form Litz type windings to balance strand currents and reduce overall loss. The limited range of cross-sectional shapes available and necessity to use a single conductor type throughout a winding represent barriers to improved performance.

Windings are typically cooled via a liquid cooling jacked shrink-fitted to the stator, where the heat generated in the conductors must traverse the electrical insulation system, electrical steel, and several thermally poor material interfaces, before reaching the fluid. To improve this, spray cooling jets can be trained on the windings directly to enhance heat transfer at the expense of complexity.

Conductor electrical insulation coatings are typically organic polymers due to their high dielectric strength, mechanical flexibility and toughness, which is ideally suited to the often arduous mechanical winding processes used in manufacture. However, upper temperature ratings of 180 – 240oC place definitive limits on hot-spot temperatures and preclude use in extreme temperature environments.

An alternative to conventional manufacturing processes is to adopt metal Additive Manufacturing (AM) in which powdered material or feedstock is selectively bonded in a succession of 2D layers to incrementally form a 3D part.

To date, copper, copper alloy and aluminium alloy windings have leveraged AM – or more specifically the LBPF process – with several advantages demonstrated. One of the key advantages is the geometric freedom of the AM process. Not only does this allow each conductor to be optimally shaped but enables targeted loss reduction techniques to be used. For example, conductors at the beginning of a winding can be solid and then transition to stranded, transposed bundles. Hence, the most beneficial conductor type and topology can be employed in each portion of the winding. 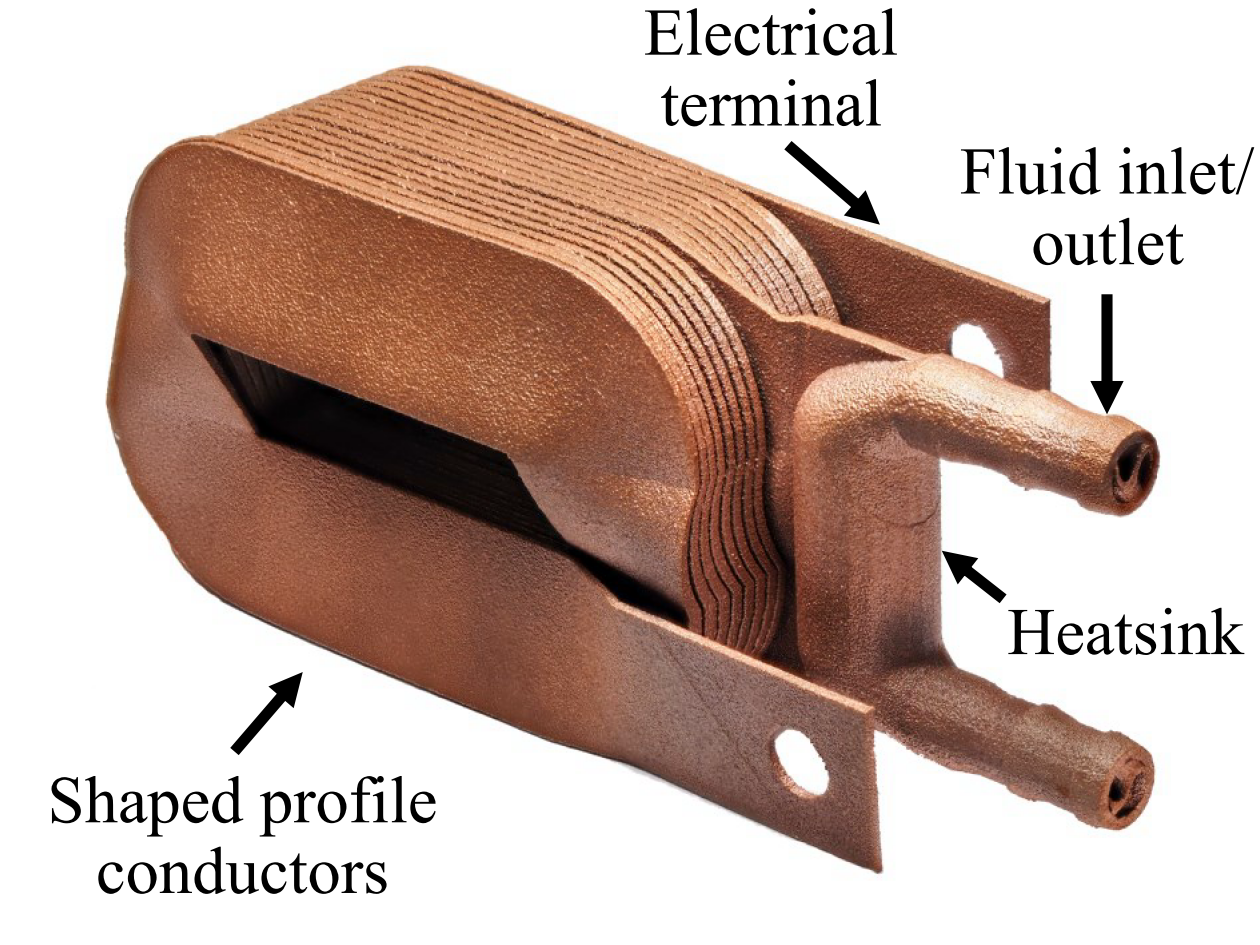 A further important advantage is the possibility of new cooling schemes. For example, liquid cooling channels can be strategically embedded into conductors, or the end-windings sculpted, to minimise volume and maximise heat transfer. Complex lattices and periodic infill structures can be used to form effective heat exchangers to cool conductors without encroaching on the conductive cross-section.

Using the AM process, windings are effectively manufactured in their wound state, eliminating the need for insulation coatings to withstand substantial mechanical loads. Hence, alternative high-temperature materials such as ceramics could be adopted to address thermal limits.

In essence, the adoption of metal AM processes can simultaneously allow the three design aims of reducing generated heat, improving thermal management, and raising the electrical insulation temperature limit to be met. As such, step changes in achievable power-density could be realised, taking us closer to the 9 – 25 kW/kg targets in pursuit of Carbon Net Zero 2050. 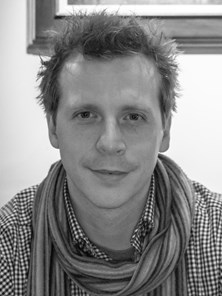 Dr. Nick Simpson  is a Senior Lecturer and UKRI Future Leaders Fellow at the University of Bristol where he founded The Electrical Machine Works focused on bringing Additive Manufacturing to the design of high performance electrical machines.

If you’d like to hear more from – and network with – AM leaders, visionaries and innovators, please join us in Nottingham at this year’s Additive International summit, 13-14th July. Visit https://www.additiveinternational.com/ for more details. 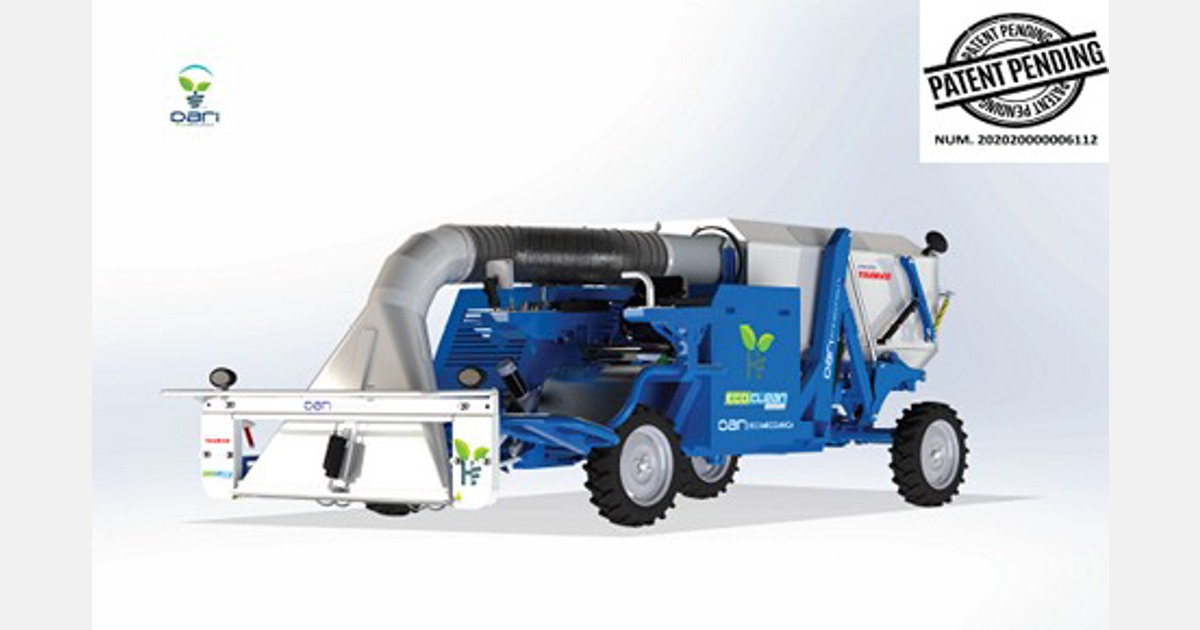 Eco-Clean is a self-propelled hybrid trimming machine for the removal of grassy residues. It was designed to minimize the impact on the working environment as well as management costs. The

Essentra components has begun phase two of its electric machine replacement programme after 2021 saw 21 new machines installed across EMEA, US and APAC, seven more than initially planned, after

Fashion and Lifestyle
We use cookies on our website to give you the most relevant experience by remembering your preferences and repeat visits. By clicking “Accept All”, you consent to the use of ALL the cookies. However, you may visit "Cookie Settings" to provide a controlled consent.
Cookie SettingsAccept All
Manage consent