OKALOOSA ISLAND — Some 350 business, community and educational leaders filled the halls of the Destin-Fort Walton Beach Convention Center on Tuesday to talk tech and network during the fifth annual TeCMEN Industry Day.

TeCMEN is shorthand for the “Technology Coast Manufacturing and Engineering Network,” a local industry group established in 1989 by One Okaloosa Economic Development Council. TeCMEN’s members include more than 40 technology, engineering and manufacturing companies, as well as educational and workforce development partners.

“It’s mission is to propagate the growth and expansion of our area’s technology, manufacturing and engineering businesses,” said Nathan Sparks, executive director of the One Okaloosa Economic Development Council. “We do that by bringing those businesses together monthly for purposeful discussions and presentations that align with their needs and opportunities.

“We create an environment where sharing of information is status quo,” Sparks added. “We recognize in that setting you may have (business) competitors seated next to one another, but when we’re together as TeCMEN we’re all thinking more broadly about the growth of these industries in our community and region.”

Tuesday’s industry day combined a series of individual and panel speaker events, and a large exhibit hall with more than 50 companies and organizations representing science, technology, engineering and mathematics industries, or STEM, in Northwest Florida. This year’s theme was innovation, and nowhere was that more evident than at the exhibit booth for the Hsu Educational Foundation’s Unmanned Aircraft Systems Center of Excellence.

Filling the display area was a roughly 8-foot-by-10-foot drone called the Sky Dreamer.  The gleaming 16-propeller unmanned aerial vehicle is capable of carrying a payload of 350 pounds for up to one hour.

It can be configured for a variety of purposes, including the aerial launching of multiple smaller drones like the Switchblade loitering munition that the United States has been providing to Ukraine in that country’s battle with Russia.

Choctawhatchee IB student Isabella Negron was one of a half-dozen high school students, two college students and mentors who worked on the Sky Dreamer project. They fabricated the aluminum body panels on a CNC machine, molded additional body parts from carbon fiber, installed the engines, wiring and batteries, all at the foundation’s north campus at Bob Sikes Airport in Crestview.

“Four months ago, (the Sky Dreamer) was a picture on a computer, and now it’s here and it works,” said Negron, amazed at what she and her teammates had accomplished in such a short time.

“I’ve worked on robotics teams before, but this project is in a league of its own,” she added.

Equally impressed was Hsu Educational Foundation founder Paul Hsu, who built several large technology business in the area, including Manufacturing Technology Inc. (MTI) in 1984. Through his foundation and a variety of private-public partnerships, Hsu has tried to nurture and grow the area’s technology, engineering and manufacturing capabilities.

“Think about it,” Hsu said as he pointed out some of the features of the large drone. “The whole thing is made in Crestview. It’s unbelievable. I’m just really proud of the kids.”

The event’s keynote speaker, Col. Tony Meeks, also had some praise for the young members of the Sky Dreamer drone team. Meeks shared how he parlayed a boyhood passion for model rockets and space into an Air Force career that led him to command the Munitions Directorate at Eglin Air Force Base’s Air Force Research Laboratory. He offered them some insight, and a challenge.

“You’re creativity is limited only by you, so don’t look at this and say ‘We’re done,’ ” Meeks told the group. “I’m asking you to say ‘What if?’ and ’What now?’ because there is always going to be a need for people who can work together and who can think outside the box.” 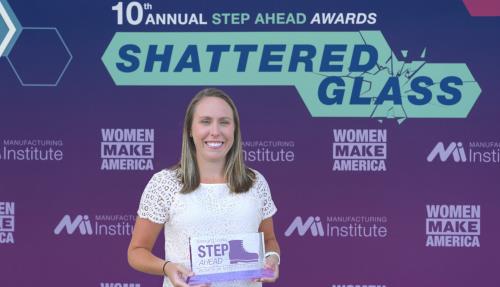 Brittany Davis, the operations manager at BASF in Chattanooga, was recognized nationally as an Emerging Leader in the industry at The Manufacturing Institute’s tenth annual STEP Ahead Awards. Focusing on 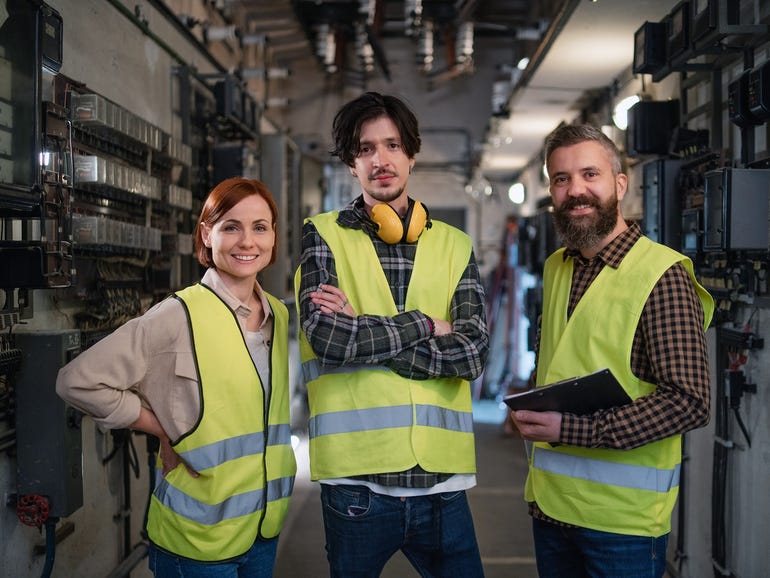 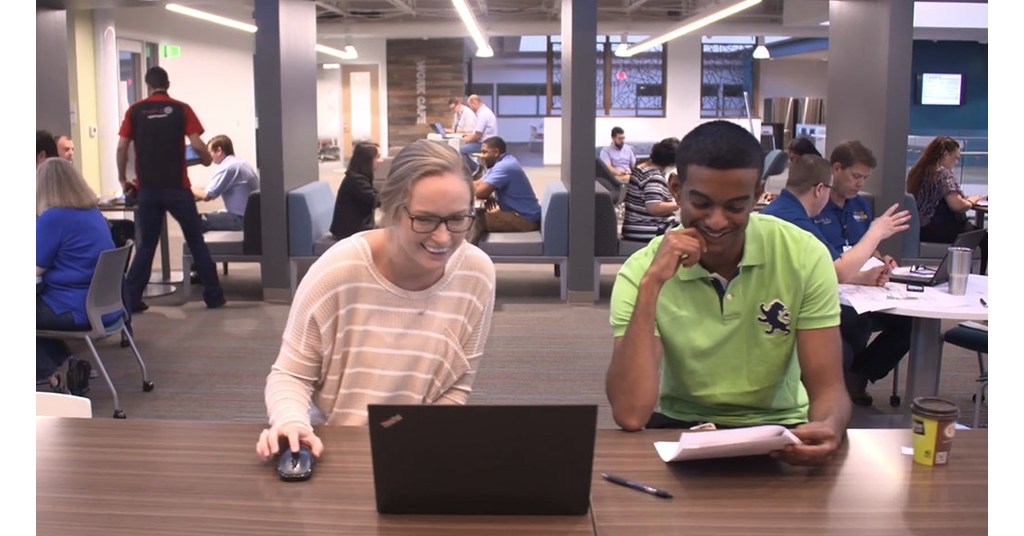 “As we ramp up our plans for additional electrified products in North America, we must have the resources and talent in place to lead that transformation,” said Brian Krinock, senior