ATTLEBORO — A small furniture store that evolved from a woodworking shop on a farm in the 1930s is closing.

Swanton’s Furniture and Gift Barn, a landmark at 127 Lindsey St. since 1952, is shutting down after 70 years.

When it was founded the shop made its own furniture for a time.

But that was eventually phased out and the store bought furniture from the many manufacturers in Massachusetts, New Hampshire and Maine.

Meanwhile, the farmland, which rolled out for acres and acres toward Pleasant Street, was eventually sold to a developer who built houses, but the shop remained and flourished for years.

Its last day is Saturday when owner John “Jack” Siddall, 87, is hoping to sell the remaining pieces of inventory at steep discounts.

“It’s time,” he said, though his emotions are mixed.

“We had a great time and we had wonderful customers,” he said. “But now is the right time.”

His children are not interested in continuing the business and since the pandemic, business has been down.

He said he’d have to work seven days a week to restore it, and at his age it’s not something he wants to do.

At one point during the pandemic the store sold furniture by appointment.

And with the big box furniture stores and online stores, the competition is tough.

Gasoline prices are soaring and costs are going up; it’s a perfect small business-crushing storm.

So he’s been slowly selling his pieces to reduce his inventory.

But something more important is missing now.

Siddall’s wife Sandra, or “Sandy” as she was known, with whom he ran the business for nearly 50 years, died last month.

That vacancy can’t be filled.

They met at Attleboro High School in the 1950s and have been inseparable ever since.

They married in June of 1957. Next month they would have celebrated their 65th wedding anniversary.

The couple bought the business in 1973 and Siddall temporarily quit the banking business to run the store with his wife.

But he went back to banking with Bristol County Savings Bank in 1994.

So he had two jobs and Sandy held down the furniture business.

“We made a comfortable living,” Siddall said. “Our customers were as much friends as customers. Some would just stop in and visit and if we weren’t busy we’d have a cup of coffee with them.”

Both Jack and Sandy, aka the “Beanie Baby Lady,” were well known around Attleboro.

They were both very involved in their community.

Sandy was a member of the Hope Chapter Order of Eastern Star for 45 years.

And Jack is still serving on the boards of the Sturdy Foundation and Attleboro Enterprises, which assists developmentally disabled people.

But now it’s time to thank all their customers and say goodbye, he said.

As for Siddall, he will have plenty to do after the door closes for the last time.

Upkeep of the store, which will be diverted to personal use, will keep him busy, he said.

And times past still live on; he can replay them in his quiet moments.

Photo: Alexandra Rowley, courtesy of the artists and The Future Perfect Artists Gijs Frieling and Job Wouters, known collectively as FreelingWaters, say they are not big practitioners of psychedelics, but 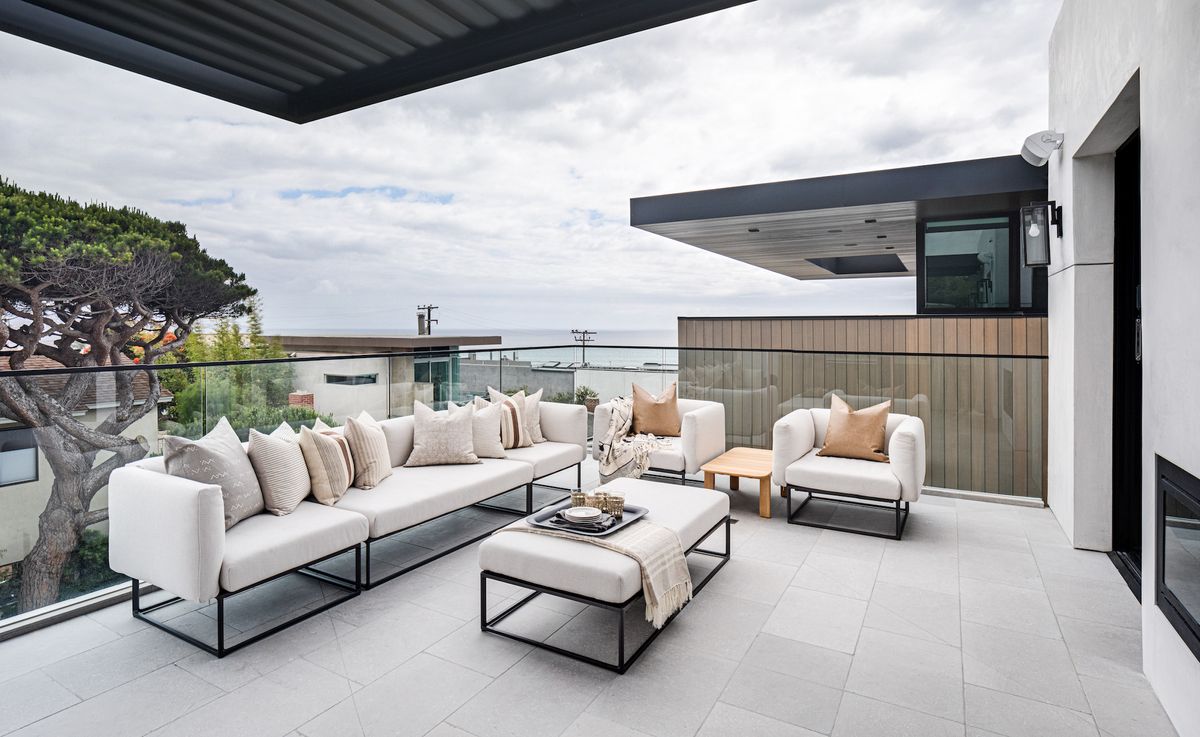 Apartment patio ideas bring the welcome sights, sounds and fragrances of the outdoors to what can be a very compact home. And, as well as planting, dining furniture or comfortable