CAMDEN — Juria Thomas likes living in Lanning Square. The downtown Camden neighborhood has pretty, tree-lined streets with longtime homeowners, a renovated park at 4th and Washington streets, and the kind of people who know each other and look out for their neighbors.

But, she and other residents said, the neighborhood also has challenges: drug users and dealers who walk their streets; a healthcare clinic that brings people struggling with homelessness and addiction to the neighborhood; abandoned properties and overgrown, trash-strewn lots; homes that aren’t as well maintained as they should be due to elderly and disabled homeowners, or absentee landlords who don’t care about their tenants or the city.

Thomas and some of her neighbors had the chance Tuesday to air their concerns to Camden officials including Mayor Vic Carstarphen, Councilwoman Sheila Davis, public works director Keith Walker and members of the Camden County Police Department.

Carstarphen had at least one potential solution: A new pilot program announced Tuesday will offer people like the 72-year-old Thomas help with things like trash removal, tree trimming, and light landscaping and repairs. Volunteers with the city’s Camden Cares cohort will help people ages 55 and over, and those who have disabilities that prohibit them from doing work on their houses with tasks that, while not especially difficult, can prompt complaints from neighbors and visits from code enforcement officers.

The pilot will run from June 1 through Sept. 30, said city spokesman Vince Basara, and city officials will reassess after that whether to continue it as a permanent program. The city’s also welcoming volunteers who can help with more involved repairs, like concrete and masonry, carpentry and roofing.

“This will help residents and the focus is on seniors and people with disabilities,” said Walker. “We want to keep their properties clean without being punitive about it.”

The city, aided by the Camden County Police Department, have been conducting code enforcement sweeps to try to hold property owners responsible for upkeep. The city has long struggled with blights like illegal dumping, abandoned houses and crumbling buildings, all of which negatively affect outsiders’ perceptions of the city and, more importantly, residents’ quality of life.

On Tuesday, Carstarphen went door to door in Lanning Square, talking with homeowners and, along with public works employees, handing out trash and recycling bins to anyone who needed them.

Thomas, the 72-year-old, wasn’t sure at first what all the fuss was as a news conference took over the park at 4th and Washington.

When a reporter told her about the program and who was eligible, she said, “I fit into that category!”

Thomas lives alone, and while she’s healthy and happy to remain in Camden, she can’t lift heavy things and the retired educator lives on a fixed income — all factors that make home repairs and maintenance a challenge.

“When it snows, I have to pray before I go out there,” she said. “I can keep things up, but I can also use some help, too.”

She’s got a chance now to get some.

Phaedra Trethan has been a reporter and editor in South Jersey since 2007 and has covered Camden and surrounding areas since 2015, concentrating on issues relating to quality of life and social justice for the Courier-Post, Burlington County Times and The Daily Journal. She’s called South Jersey home since 1971. Contact her with feedback, news tips or questions at [email protected], on Twitter @wordsbyphaedra, or by phone at 856.486-2417. 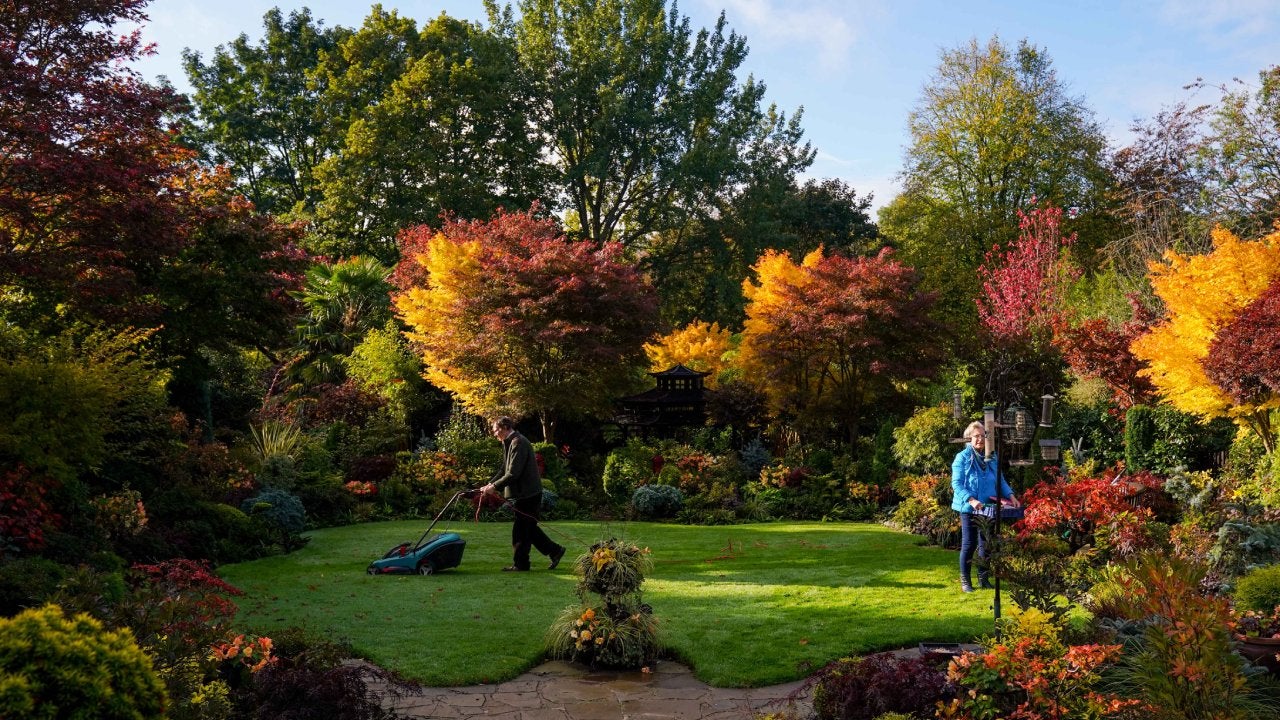 The expenses don’t end when you buy a house. In fact, they’re just beginning! Homes require upkeep and regular maintenance. You might not take this into account when purchasing a

Mark Mullert has been doing the handyman thing for the past three years. He’s seen houses with debilitating damages, a problem all too common for low-income and older members of the

Updates to Derby’s property maintenance standards drew a wide range of reactions from council members and citizens on hand at the Oct. 12 city council meeting. As part of a