Members of the Fremont Parks and Recreation Board learned about a plan to hire a cleaning service for three city buildings when they met Monday night.

They also learned about the possibility of using a different type of software designed to make it easier for the public to access city services.

Hansen said plans are to move a Maintenance 2 worker, who has expressed interest in the forestry department, to the Maintenance 3 position.

He said it’s easier to hire a Maintenance 2 worker than someone for the Maintenance 3 position.

The event maintenance supervisor and Friendship Center part-time custodian positions could be taken care of by having a contracted cleaner.

Bids are being let for a contract to clean Fremont City Auditorium, Christensen Field and the Fremont Friendship Center.

The contract went into open bid on Friday.

He said the contracted cleaner would clean as needed.

“It’s a pay by cleaning?” asked Aaron Paden, board member.

Hansen said yes and that the cost of having a contract cleaner would be almost the same as hiring a full-time staff position.

Currently, parks department and friendship center workers have been cleaning. Having the contract cleaners would allow city workers to do what they’re needed to do.

He said a contract for mowing services is being reviewed.

“Our guys hit a lot of the mowing,” Hansen said. “They take care of a lot of this stuff. They clean up on the back end, but when you start dealing with 22 parks (in the city), it’s a lot of mowing. We’re short-staffed on that part. Hopefully, getting the contract cleaners in there can get some of our full-time people back where they need to be.”

Hansen also said the department is possibly looking to move from SportsMan software to CivicRec, an integrated, Cloud-based software. This software not only would allow the department to take reservations online, but allow people to sign contracts online instead of having to go to the city offices.

“Everything is basically done online,” he said. “It carries a lot of functionalities to use with all of our departments.”

Both Hansen and Nate Schwanke, recreation superintendent, said this software would move the department into the next generation.

Hansen said it must be determined if it’s financially feasible. He said the annual cost for CivicRec is about $9,000, whereas the cost of the current software is $5,500.

He believes the new software, however, could save more than $4,000 worth of work by staff on rentals, registrations, memberships and other tasks that could be done with the software.

In other business, Schwanke said the friendship center is seeing record numbers for lunch. He said manager Laurie Harms and her staff do a great job of keeping activities lively. The center serves patrons ages 60 and over.

The parks department worked with the Fremont Family YMCA, which provided times of free ice skating.

“We had a really good turnout for that,” Schwanke said. “I think our biggest one was about 350. In a two-hour period that’s a lot of kids.”

The next meeting will start at 7 p.m., Feb. 7 in Fremont City Auditorium. Meetings are open to the public.

Stay up-to-date on the latest in local and national government and political topics with our newsletter. 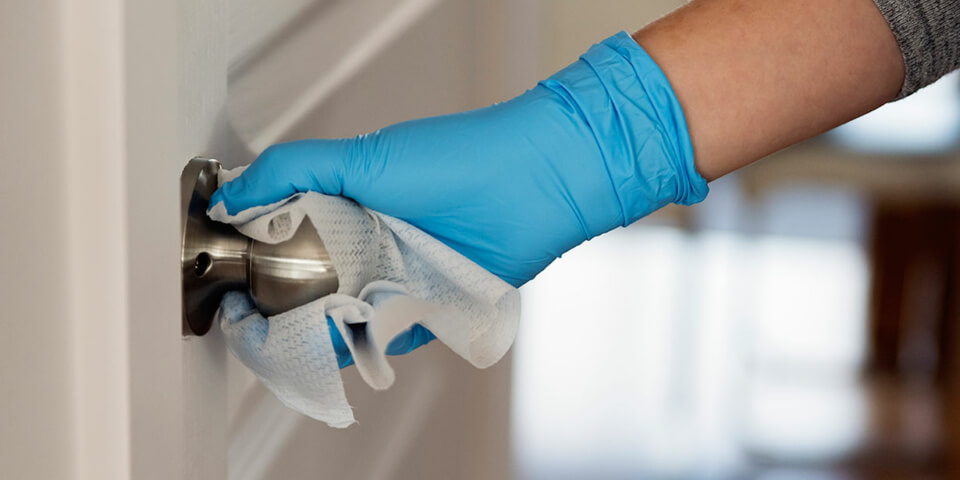 If you like to keep hygiene near you, you might want to keep every place clean. If you don’t know about Commercial Cleaning, we will tell you everything in this article. 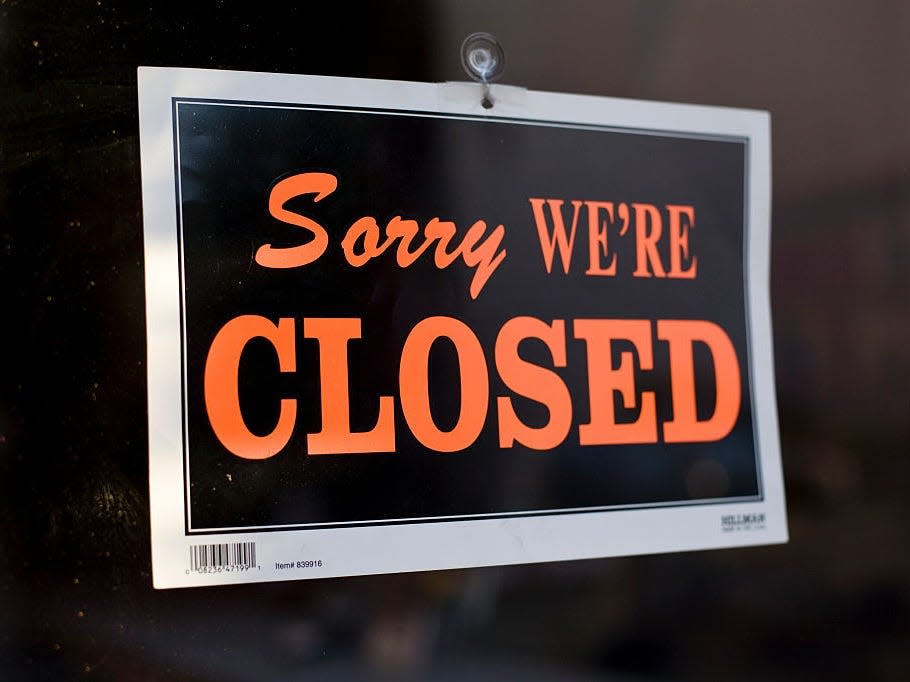 Businesses have cut their hours because they don’t have enough staff. James Leynse/Corbis via Getty Images Businesses are cutting back on their services because of the labor shortage. Those affected 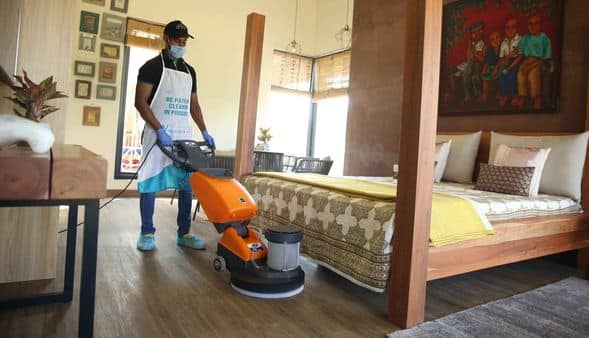 NEW DELHI : Multiplex chain PVR Cinemas has launched a customized cleaning and disinfecting solution for commercial and residential segments under a new business vertical V-Pristine. The brand is currently