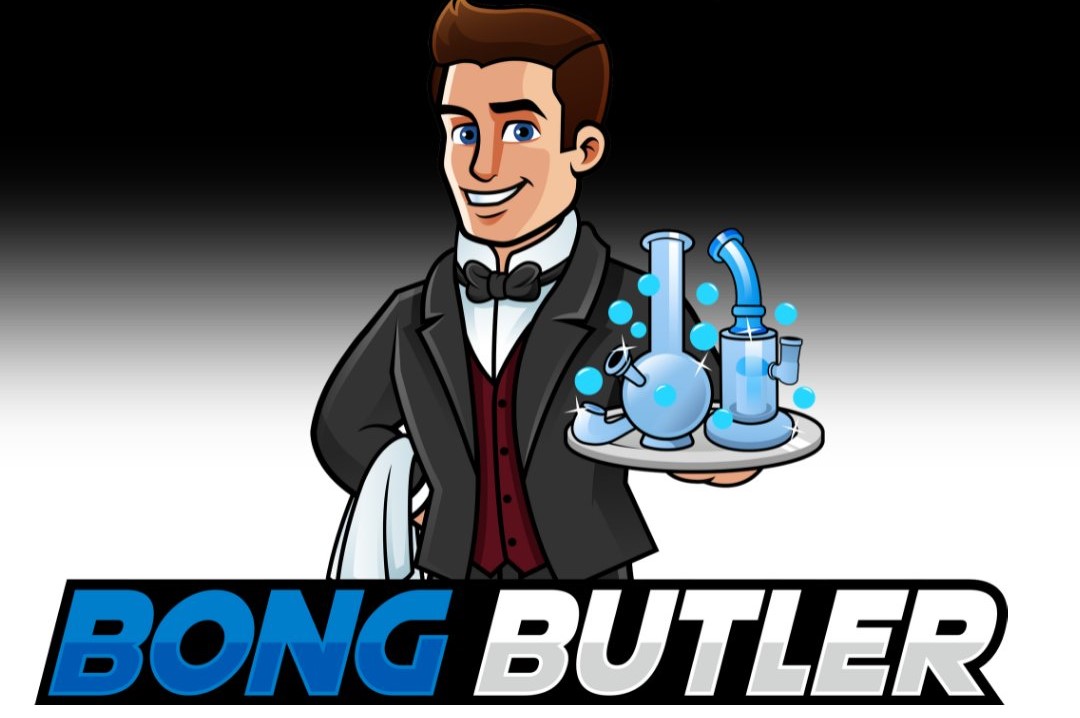 A new local startup is looking to add some polish to a niche segment of Virginia’s budding marijuana industry.

Bong Butler, a cleaning service for bongs and other items related to smoking marijuana, launched last week in the Richmond area.

The company cleans bongs, pipes and grinders. Prices range from $5 to $25 based on the item. The company also offers a $20 monthly membership that provides discounts on cleanings.

Smoking marijuana with bongs and pipes creates a buildup of residue in the devices. The company cleans them with an in-house cleaning solution and an ultrasonic cleaner, which uses sound waves that agitate the liquid solution to scrub items clean.

“It always rubbed me the wrong way when cleaning my pieces. Sometimes there would be residue left over and that would freak me out,” Hinton said. “I did some trial and error and finally found a solution I liked.”

Hinton declined to share his formula, which features concentrated soaps and other ingredients. He said the company was working on being able to offer the bottled solution for sale to customers, something the company hopes to have ready early next year. 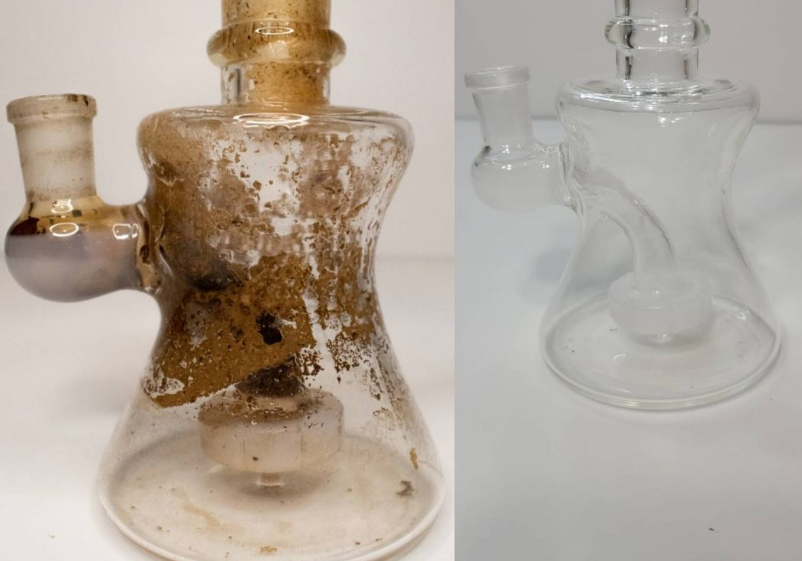 Bong Butler is currently based out of Hinton’s Midlothian-area home, where the cleaning takes place. Customers order the service through the company’s website. Bong Butler picks up items from customers’ homes and returns the items after they are cleaned.

Eventually, Bong Butler hopes to become a mobile operation based out of a van. Hinton said less than $10,000 was invested to launch the company.

“It was a situation of, ‘Let’s get set up with this model and see if people are interested.’ If the demand is there, we would like to be fully mobile with a van,” he said.

Bong Butler came into being partially to be a new professional venture for co-founder Chloe Franges, who lost her job last year. With the legalization of recreational marijuana use and possession, the duo saw paraphernalia cleaning as a niche they could fill.

“There are a lot of folks who are just now getting into smoking or did a little before and are now more regular (smokers),” Hinton said.

Franges and Hinton met through Franges’ sister, who is Hinton’s girlfriend.

Hinton said business has been stronger than expected after its first full week.

“We thought this week would be slower than it was and we’ve picked up a few customers outside the network we cleaned before,” he said last week, referring to the friends and family who used the company’s services during its soft opening.

Bong Butler is among several recently launched business ventures that seek to capitalize on marijuana legalization. Among them are grow supply shops and a plant-sitting service. GreenLeaf Medical, the Richmond area’s only licensed grower and dispensary, company launched about a year into medical cannabis sales in Virginia. 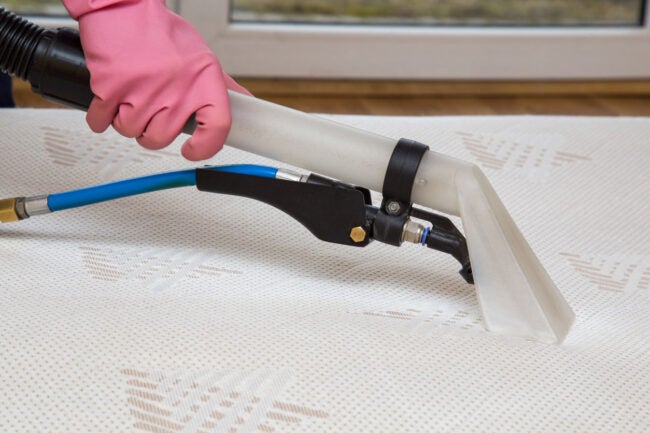 Photo: istockphoto.com It might seem improbable, but nearly a third of a person’s lifetime is spent in bed sleeping the night away. Those dreamy nights are spent on the comfort

Cleaning companies told Insider they’re turning down business because they can’t find enough staff. A Florida MaidPro franchisee said two of her long-term employees had left to work at Amazon. 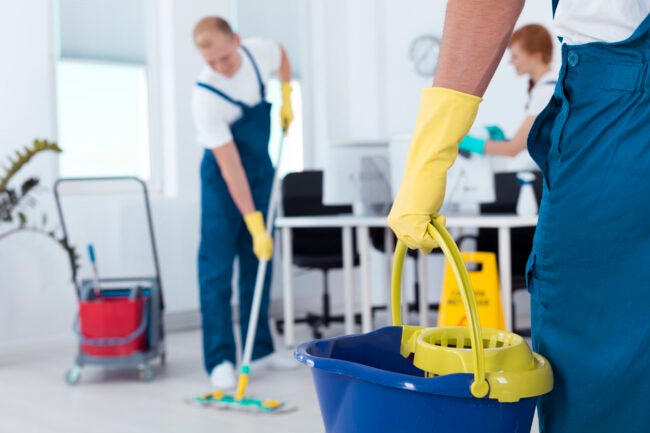 Photo: istockphoto.com Keeping a house clean and tidy is a constant struggle, especially when children and pets are around. Vacuuming can be a daily chore between the hair, the dirt,