GLBT AMERICA maintenance ‘I’m spending a fortune on home maintenance. I realize my second husband is essentially living in my house for free’: What is a fair way to split costs?

‘I’m spending a fortune on home maintenance. I realize my second husband is essentially living in my house for free’: What is a fair way to split costs?

I am a retired 62-year-old woman. I was widowed in 2006 at the age of 46 and raised my two children (now 24 and 27) on my own. I used my husband’s life insurance money (about $500,000) to maintain our home, provide child care, and get both children through college without student loans.

I did some investing as well. I saved through my 401(k) at work, maxing out every year. Now retired due to some health issues, I have a small pension (about $24,000 a year), an investment account valued at $2.5 million (from which I’m drawing about 2% a year for living expenses), a home valued at about $400,000 and no debt.

I remarried 6 years ago. My husband is a wonderful man with many great qualities, though he’s not been great at managing money. He was divorced — his wife left him and their 3 children, and he raised them alone.  (They’re all grown, ages 29 to 35.) He is 65, now retired, was an engineer and had a well-paying job.

I fully recognize that his financial position was different from mine — he never received any child support from his ex, and, in fact, had to pay her spousal support for 4 years, while I had Social Security and insurance to help my finances. He saved some when he worked, but for many years did not invest in his 401(k). He has a pension that is about 2.5 times the size of mine, and he is starting to collect Social Security next month. He also has about $500,000 in retirement savings.

“‘My home is in trust for my children and the prenup gives him a life interest in the house, should I pre-decease him.’”

When I married my husband, he sold his house, which was valued at $100,000 more than mine, but he had no equity in it (due to borrowing against it for home maintenance, cars and college tuition). He had to take money to closing, repaying the bank for the remainder of the loan.

I lent him that money and loaned him $20,000 for painting, mold remediation and flooring repair that needed to be completed before he moved in. His first and second mortgage and living expenses ate up his entire income, and he was living on credit. He owed about $50,000 on credit cards and $40,000 for his third child’s college costs (she had a loan as well).

After we sold his house and we married, he paid off everything. He paid me back everything he had borrowed, paid off his credit cards and paid down the student loan (which he finally fully paid off this year).

We signed a prenup before we married. My home is in trust for my children and the prenup gives him a life interest in the house, should I pre-decease him. We split living expenses.  During the first 4 years of our marriage, that split included money for the mortgage (we paid about $550 a month each). The prenup states that if I sell the house, I would owe him the $550 for each month that he paid half the mortgage; that’s about $25,000 total. I’m fine with all that.

“‘He is very handy and does a lot of small repairs and maintenance himself, which I greatly appreciate.’”

We’re still splitting expenses, but we no longer pay $550 per month as the mortgage is paid off. However, we’ve been doing a lot of improvements to the house. Some are improvements we both wanted (e.g., replacing the worn, warped deck with a new bluestone patio) and others were necessities (e.g., removing the den ceiling due to leaking ductwork and repairing the ducts, replacing the ceiling and flooring).

I’m spending a fortune on home maintenance. I realize that my second husband is essentially living in my house for free. He is very handy and does a lot of small repairs and maintenance himself, which I greatly appreciate.

Any repairs and improvements benefit me more than they do him, as I will realize the increased value in my home when I sell it. But I am growing resentful that I am covering so many large expenses and am wondering if there is a fair way for him to pay some of these costs.

I also realize that my net worth is greater than his. What is fair? Should he pay rent or some other costs associated with the maintenance? Or should I suck it up and pay for anything house-related and just appreciate the maintenance work he does for me?

What is your advice for an equitable arrangement?

Before I answer your question, I want to congratulate you for getting this far. First as a wife, widow and single mother and again as a second wife, navigating and — for the most part — avoiding those treacherous financial pitfalls that millions of people fall prey to every day.

You are also a wonderful example of playing the long game. You invested, paid off your mortgage, put your kids through college and have a sizable nest egg to help compensate for your more modest pension. You not only survived, but you thrived. You led a good and, it seems, happy life.

This column is about money, primarily, if you take the title literally, but if you don’t have peace of mind and take a second chance at happiness with a new relationship — as you did with your second husband — what’s it all for, anyhow? Money alone won’t make anyone content.

Not only did you stay in the black, but you helped your second husband get out of debt, you provided him with a stable home life, and you protected yourself with a pretty smart prenuptial agreement that also generously agrees to repay him for contributions he made to your mortgage if you sell.  Brava!

From the romantic to the semantic

And now I would like to move from the romantic to the semantic. Apologies in advance. You write that you feel resentful because your husband doesn’t pay for any of the renovations, which I imagine are adding up in the thousands of dollars, yet he will benefit from them for his lifetime.

You say you are resentful because you are paying for the renovations — not because he has refused to pay. You are essentially and objectively annoyed with yourself, rather than blaming your husband. (He could have volunteered to pay half. Rightly or wrongly, he believes his financial obligations to your house are complete.)

Your solution is slightly less straightforward, so it will help to be honest with him. Tell him that you did not expect the renovations to cost so much, and start by asking him what he believes would be a fair contribution. You could update your prenup to agree to reimburse capital improvements should you sell or split.

Take into account that you embarked on these renovations without the understanding or intention that he would pay for them too. Perhaps it’s fair to pay 50% of the most recent essential renovations, but less than 50% for the more expensive bluestone patio.

However, he may well agree to pay 50% of all of them. It’s just harder to ask him to pay you for 50% retroactively, especially if you are going back several years. He has a fixed income too, but nobody likes to be surprised with a bill at the 11th hour, and at such a late stage after the original expenditure.

For that reason, I would also advise against asking him to pay rent. That seems too much like a rug pull and — more than that — a covert way of covering the expenses that you did not ask him or expect him to pay in the first instance. You are both retired now, after all.

It does not have to be 50/50. It’s your house. You both have the benefit of living there for your lifetime, assuming you remain married, and it will ultimately go to your children. He is investing in your home as a place to live, but not as an asset that he can pass down to his own children.

You have navigated your financial and marital negotiations with consideration, openness and respect. There’s no reason why this should be any different. It will be easier for him to acquiesce if you don’t come to him with an ironclad, inflexible proposal that is a fait accompli.

Check out the Moneyist private Facebook group, where we look for answers to life’s thorniest money issues. Readers write in to me with all sorts of dilemmas. Post your questions, tell me what you want to know more about, or weigh in on the latest Moneyist columns.

The Moneyist regrets he cannot reply to questions individually.

By emailing your questions, you agree to having them published anonymously on MarketWatch. By submitting your story to Dow Jones & Company, the publisher of MarketWatch, you understand and agree that we may use your story, or versions of it, in all media and platforms, including via third parties.

‘I don’t believe servers should make $50 an hour. They get paid as much as nurses!’ If a waiter is making $15 an hour in California, do I really need to tip 20%?

‘I’m already feeling guilty’: My uncle is leaving me a large inheritance, but excluding my siblings. Should I gift them money every year, or set up a trust?

‘Anything is possible with any stock’: My cousin has $8K in credit-card debt with 20% APR. She has $5K in stocks. Should she sell them to pay the credit card? 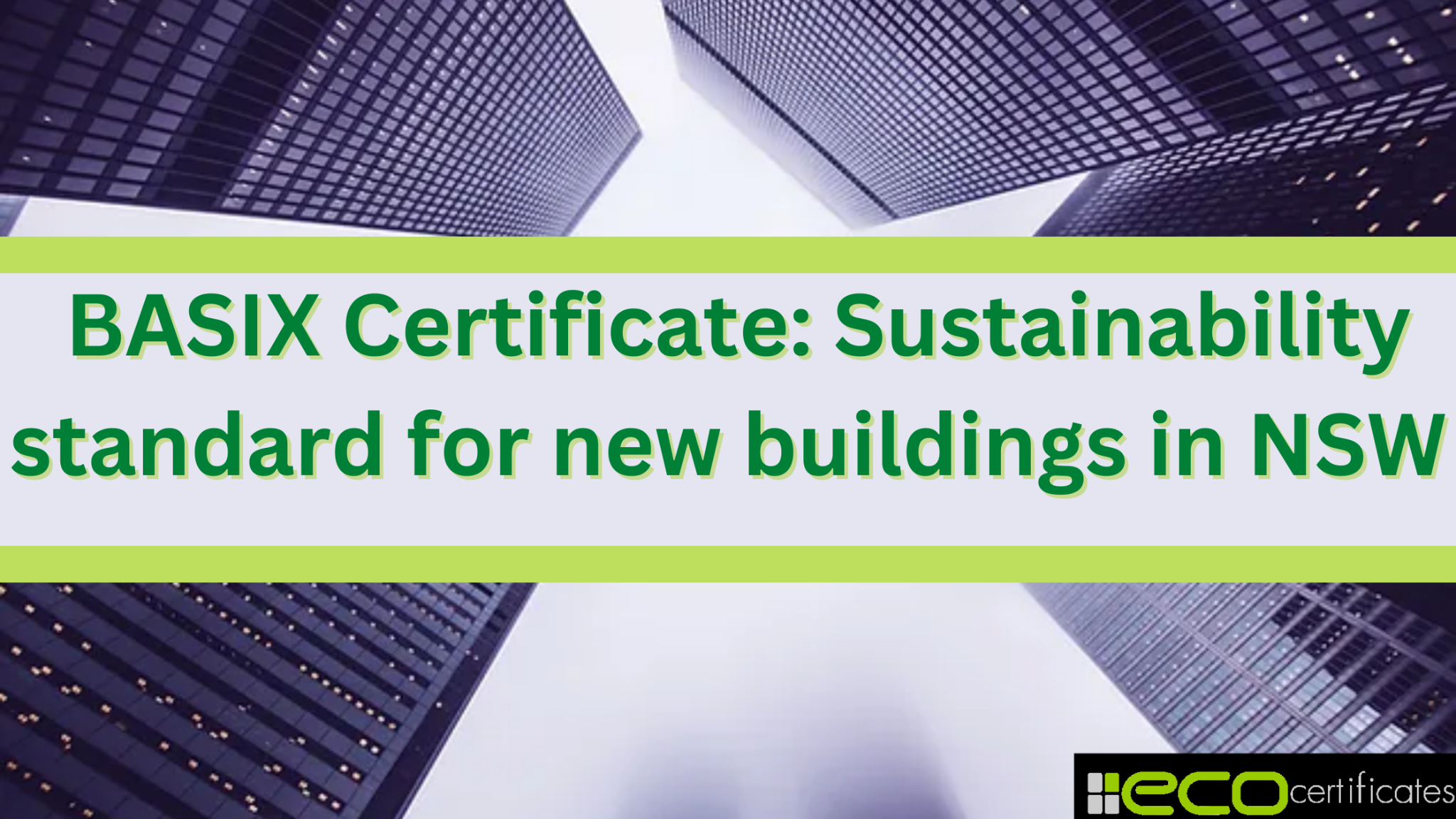 As a builder, your priority should be focusing on making your residential projects appealing, durable, and valuable for a long duration. To achieve this goal, you need to incorporate robust 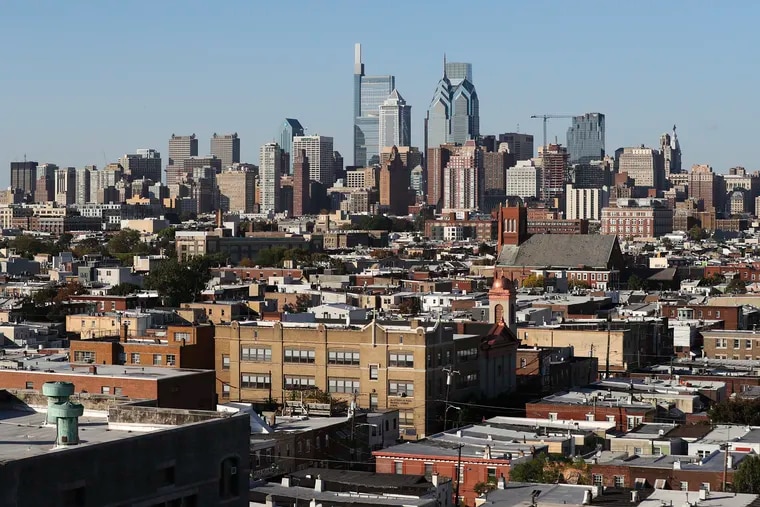 Philadelphia is one step closer to repairing safety hazards in properties owned by absentee landlords and in vacant homes and billing the owners. City Council on Thursday passed a bill 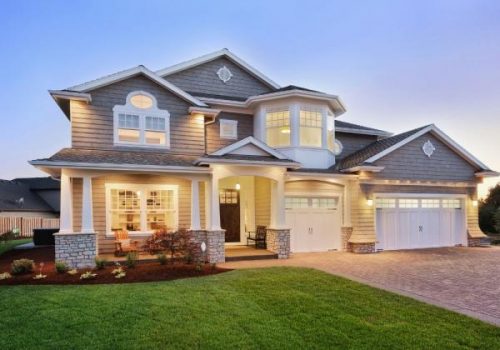