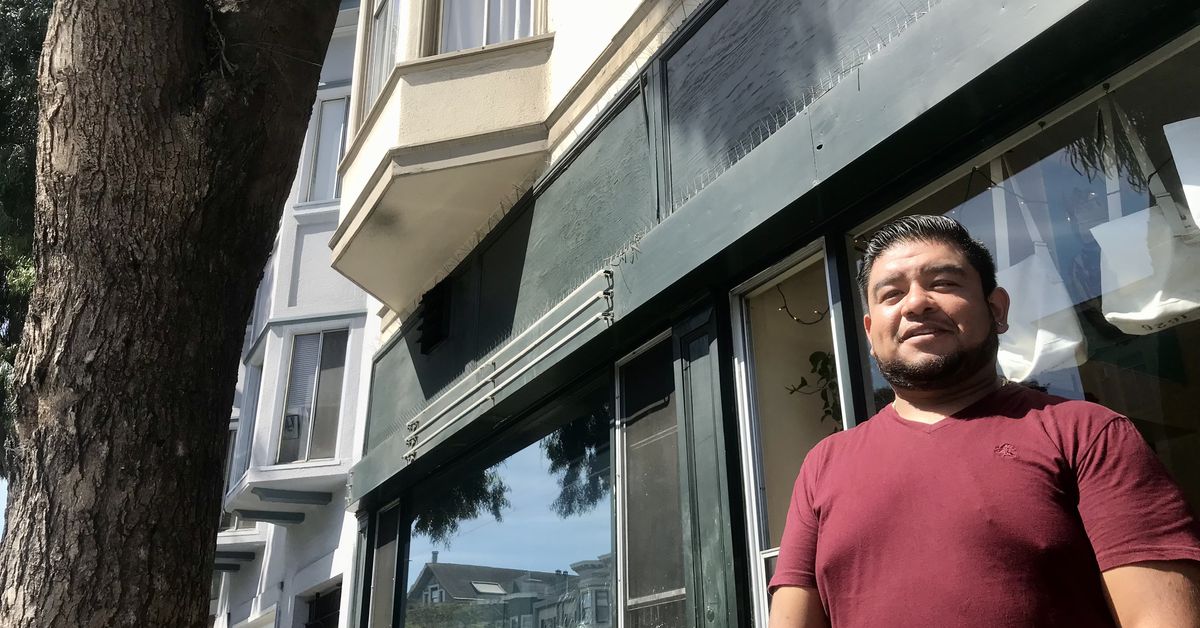 As the sun spreads onto 18th Street in the Mission District, it’s not uncommon to see Rafael Garcia juicing grapefruits in the Tartine Bakery kitchen, and, as the moon rises that same evening, it’s not uncommon to see him bringing a power washer into one of more than a dozen restaurants in the city. He’s recognizable by his iconic look: diamond earrings on either side of his chinstrap beard, a smile so joyous it forces his eyes to squint. But few regular customers, or even fellow staff, realize Garcia has a robust cleaning business that works primarily with restaurants in San Francisco and Oakland. His client list, now at 14, includes some of the Bay Area’s buzziest and best restaurants: Frances, Octavia, Wahpepah’s Kitchen, Understory, and Reem’s.

Rafael Garcia, who works as an assistant general manager at Tartine, began his tenure at the bakery on Guerrero Street after working as a janitor at a sausage company in San Francisco. It was 2011 and, while the cleaning job was fun, he wanted to gain a new set of skills. He started working front of house at the bakery, stocking cups and doling out croissants. “At that time, my English was not so good,” Garcia says. “I had to learn to communicate with other people outside of Spanish.”

As he put in his six-odd years of working at Tartine, his wife Rosa Lopez was gaining skills in residential cleaning. It was her idea to launch Lopez Cleaning Services in 2017 when she decided to launch her own house cleaning business. Tartine was looking for a new cleaning contract at the time, and he suggested they start there. “Five or six months later, they noticed it was looking good,” Garcia says. “So they invited me to clean the Manufactory when it opened.” In no time, he was responsible for both businesses, the commissary kitchen, and the 9th Avenue Tartine location when it opened — not to mention the gigs at customers’ homes that his partner, in life and business, was also taking on.

If there’s a textbook example of the power of word-of-mouth community, it’s Garcia and Lopez Cleaning Services. In short order he picked up contracts at Smallworks, a framing shop, and Mr. Muggle’s, a pet-sitting service, both of which are in the same Mission District milieu as Tartine — geographically and socially. When Nick Beitcher, owner of Midnite Bagel, went out on his own, he asked Garcia to clean his commissary space in the Dogpatch. Lopez Cleaning Services will handle the new retail location in the Inner Sunset, too.

“Rafa was the guy,” Beitcher says. “He knew every nook and cranny of the [Tartine] space and could do anything — equipment to fix, recipes that needed to be translated to Spanish, he was just the guy.” He’d watch Garcia go from a full shift at the bakery to a cleaning job that wouldn’t end until three in the morning, and he says he is blown away by Garcia’s work ethic. “He’s an insanely hard worker,” Beitcher says. “There’s never any doubt he’s going to do what he says he is going to do.” Garcia is sheepish, but acknowledges it’s been these kind of personal reviews that have allowed his business to flourish.

The work does add up. Garcia says he and his wife love it — the hustle and grind — and really loves having clients and customers from both his business and his job at Tartine. Organizing his life, though, and feeling a sense of control is a main motivation. “We wanted to have our own time, our own schedule, and also for sure to make more money,” Garcia says. “To be free. Not living month to month.”

It’s been a hard time for Tartine. But not so for Garcia, though he did lose about 40 percent of his clients in the first year of the pandemic. The cleaning company has two rotating employees now, and he just added carpet cleaning and moving services to his offerings. There’s no limit in sight, he says. “Me and my wife, we’re growing together,” Garcia says. “I cannot know, but I want to make everybody happy. If you have a new opportunity, you have to take it.” 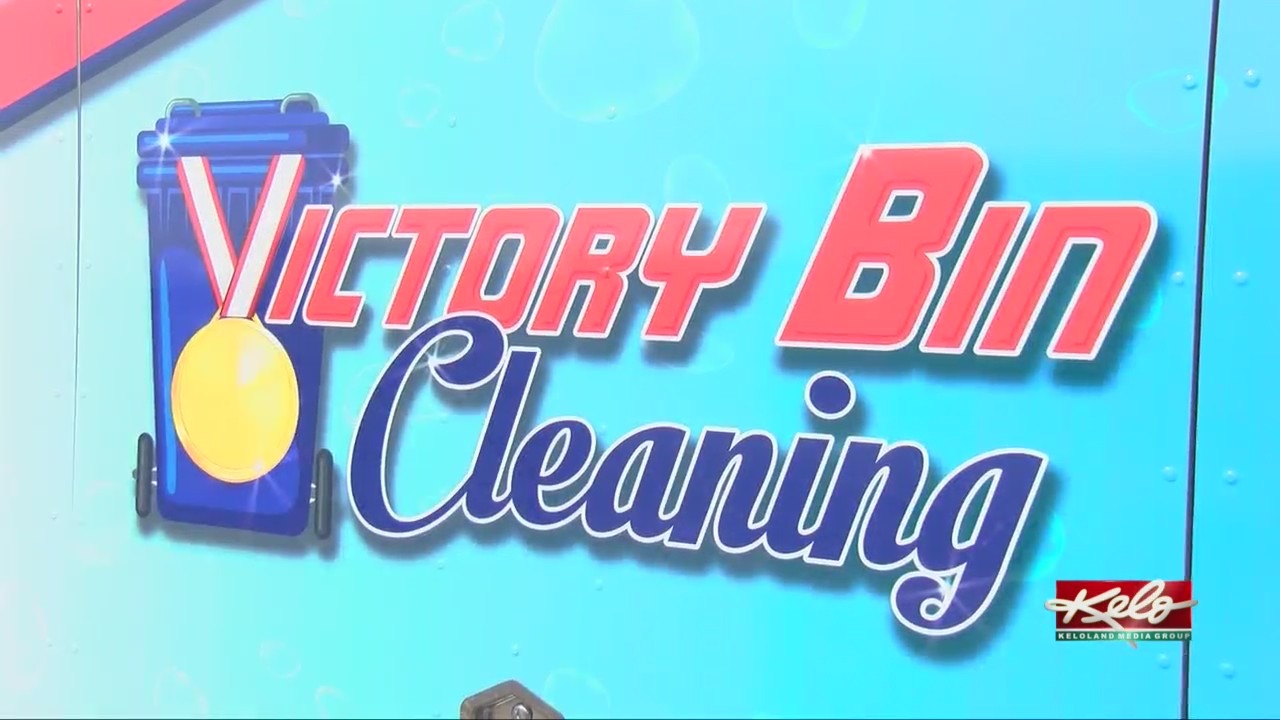 SIOUX FALLS, S.D. (KELO) — As the seasons change, many people may be getting their garage cleaned out before winter, but a new Sioux Falls company is offering a service

Blockchain
We use cookies on our website to give you the most relevant experience by remembering your preferences and repeat visits. By clicking “Accept All”, you consent to the use of ALL the cookies. However, you may visit "Cookie Settings" to provide a controlled consent.
Cookie SettingsAccept All
Manage consent