A much-debated redesign of the Hirshhorn Sculpture Garden by the Japanese artist Hiroshi Sugimoto has passed its final hurdle in an approval process that began in 2018.

On Thursday, the National Capital Planning Commission, the federal government’s central planning agency for Washington and its surrounding region, voted in favor of the $60 million project. It will add open-air galleries, a new water feature and improved access to the 1974 design by Gordon Bunshaft.

“From the project’s inception, we have been focused on ensuring that the revitalized sculpture garden will become a local, national and international beacon,” Melissa Chiu, the museum’s director, told the commissioners before they voted. “We anticipate now with this new design a much greater number of visitors, providing free access to art for everyone.”

In 2018, the Hirshhorn Museum, which is the Smithsonian’s home for Modern and contemporary art, asked Sugimoto, the Japanese artist and conceptual photographer, to reimagine its sculpture garden, a sunken area on the National Mall containing works by celebrated artists including Auguste Rodin, Henry Moore and Yoko Ono.

“We selected Sugimoto because he has an understanding of tradition, the past, and the architectural legacy of the space,” Chiu said in an interview. “All throughout this process, he has been very collaborative and really wanting to make this an important space for artists.”

Sugimoto said in a statement that he wanted to “embed the campus’ welcoming spirit” into the architecture of the outdoor galleries. He added, “I feel the same, strong connection to the Hirshhorn that I experienced as an artist in 2006,” when his photography was shown there, “and am eager to see the campus reach its full potential with the realization of this proposal.”

But the commission’s decision angered some landscape architecture historians who saw beauty in the garden’s historic Brutalist details by Bunshaft, who also designed the famously round museum.

“The DNA of the garden will be significantly altered,” said Charles Birnbaum, president and chief executive officer of the Cultural Landscape Foundation, in an interview this week. “We are disappointed that this seminal work is going to be so radically altered that it will have diminished integrity.”

Over the last 50 years, museum officials have struggled to make the sculpture garden work. When Bunshaft, of Skidmore, Owings and Merrill, unveiled the design, some complained that the sharp edges and scale of the garden walls overshadowed the monuments on its lawn. Reviewing the garden design, Ada Louise Huxtable, then an architecture critic for The New York Times, called it “so lacking in grace that it will not close the controversy over whether it should have been permitted to extend into the open green of the Mall.”

Seven years later, the landscape architect Lester Collins attempted to soften the space with cherry trees and new lawns. But it wasn’t enough to attract the tourists who often pass through the greenery on their way to the museum without noticing the world-class sculptures lining their path. According to the Hirshhorn, only about 15 percent of the museum’s visitors typically find their way into the garden.

Sugimoto’s new design reorganizes the sculpture garden into outdoor galleries partitioned by stacked stone walls and includes a new water basin that can be drained and used as a performance stage. He has worked with several other architects on the design, which will improve wheelchair access, introduce new plants capable of withstanding floods, and recover a below-grade entrance to the museum from the garden’s original design.

Sugimoto has already altered his garden plan at the request of the Commission of Fine Arts, which asked for more tree cover overhead, and he trimmed back the size of his convertible basin for performances.

There were tense moments of negotiation within the design process, and in a recent interview with The New York Times, Sugimoto said that he had threatened to pull out if his new walls didn’t receive approval. “Do you ask Picasso, ‘I don’t like this blue color. Let’s make it red’?” he said last year. He smiled at the idea of being fired: “I can be kicked off; that’s fine.”

But the 73-year-old Japanese artist stuck with the project. After all, he’s had a long relationship with the Hirshhorn, which mounted his first-ever career photography survey in 2006. (In the 1970s, Sugimoto turned from commercial photography to making conceptual photos that delved into the uncanny world of taxidermy animals in museum vitrines and lifelike wax figures at Madame Tussauds.) Sugimoto was later asked to redesign the museum’s ground-level lobby; he replaced the information desk with a coffee bar and installed a table made from the roots of a 700-year-old nutmeg tree from Japan.

With its approval secured, construction on the project will begin as soon as the museum finishes renovations on its plaza, said Kate Gibbs, a Hirshhorn spokeswoman. The redesign is already 60 percent funded and could reopen as early as 2024, which would coincide with the institution’s 50th anniversary.

“There have been many compromises along the way on all sides and openness to new ideas and points of view,” Daniel Sallick, the board chairman of the Hirshhorn, said at the National Capital Planning Commission’s hearing Thursday. “This project is surely better today because of public input and Hiroshi Sugimoto’s ability to makes changes while keeping his larger vision for the sculpture garden intact.”

Last December, critics of the project filed a complaint with the Smithsonian’s Office of the Inspector General, alleging that museum officials pressured contractors into filing letters of support for the redesign and suggesting these actions constituted a quid pro quo. “The Smithsonian’s contractors would have felt pressured or obligated to provide the requested endorsement,” Birnbaum, of the Cultural Landscape Foundation, wrote in the letter, which was reviewed by The Times.

Epin Hu Christensen, counsel to the Inspector General, declined to say if the office was investigating. Gibbs, the Hirshhorn spokeswoman, also declined to comment.

But with final approval from the federal officials, Hirshhorn staff are eagerly awaiting their new garden.

“We are very happy with the result,” Chiu said. “This was about transforming the sculpture garden into a space that is able to keep pace with where artists are at today.” 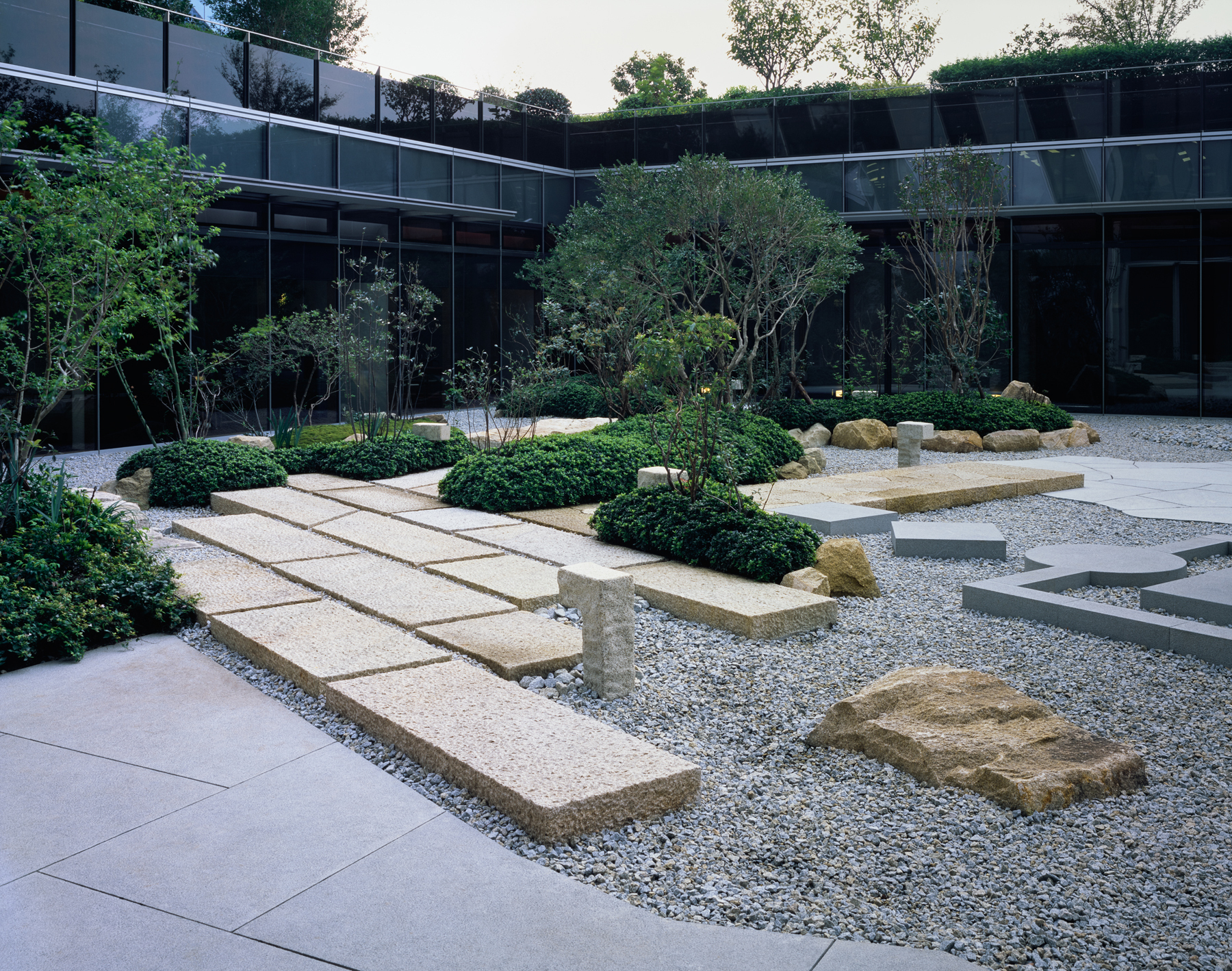 Mistakes. We all make them. When it comes to taking on an established garden, we also inevitably inherit them. Those poorly constructed, rickety pergolas. The dodgy paving. The forlorn shrubberies

Landscapers offer 8 creative ideas for a ‘Garden Party’ Visions of tea sets, floral arrangements and maybe even some twinkling lights might pop into most people’s minds when they think

Shopping Online
We use cookies on our website to give you the most relevant experience by remembering your preferences and repeat visits. By clicking “Accept All”, you consent to the use of ALL the cookies. However, you may visit "Cookie Settings" to provide a controlled consent.
Cookie SettingsAccept All
Manage consent