WEST NEWBURY — An environmentally oriented group appears to have hit a roadblock in its efforts to ensure all plantings associated with the Pentucket Regional school building project are native species, but the group vows to keep pushing.

Last month, West Newbury Wild and Native – also known as WN2 – sent a letter to Pentucket Superintendent Justin Bartholomew, which was unanimously endorsed by the Open Space Committee and supported by the Garden Club.

WN2’s steering committee, composed of Carol Decker, Nancy Pau, Patricia Reeser and Sue Stasiuk, noted that of the 50 new plants selected for planting on the renovated secondary school campus, only 13 are native species.

Of the remaining 74%, 15 are non-native, evolving outside the U.S., while 22 are cultivars that do not provide the same value as their native counterparts. Cultivars are created through cloning and lack the genetic diversity needed to adapt to changes in climate, the committee said.

“The traits they are bred for – such as leaf color or enhanced flower bloom – make these plants unavailable to caterpillars, pollinators, and birds,” the letter states. “They are essentially food deserts for native wildlife.”

Bartholomew recalled that native species and cultivars were prioritized a few years ago during the planning process for the $146.3 million project to create a new middle/high school on the current Main Street campus.

In a letter dated Nov. 23, William Brown of Brown Sardina Inc., the project’s landscape architect company, responded that his company supports the use of native plants and plant diversity.

Brown said he believes the approved plans achieve those goals, noting that 39% of the 380 proposed trees are native, mostly evergreen, oak, dogwood and tupelo; 47% are cultivars; and 14% are non-native trees selected because of their “exceptional” leaf color, flower color, form and branching structure.

Of the 22 shrubs, groundcover, grasses and perennials on the plan, five are native, nine are cultivars, and nine are non-native. The non-natives were selected based on flower longevity and color, lifespan, mature size and branching structure. “Plant suggestions in the letter are plants that are generally too large for school projects,” Brown wrote, referring to the request from WN2.

Both the Select Board and the Planning Board favored the idea when it was discussed at meetings this past week, but took no action in support of the proposal.

“The school is the future and everything about it ought to be about the future. It seems as though the landscape architect didn’t get that,” said Select Board Chair Rick Parker. Colleague David Archibald agreed but wished the topic had been brought up earlier in the process.

In a letter dated Nov. 29, Principal Brad Dore of Dore + Whittier Architects stressed that changes to the current design could result in cost increases and impacts to the overall schedule. Dore’s design team recommended that every effort be made to avoid unnecessary changes at this point.

“By planting only native plant species at our school the Pentucket communities will demonstrate leadership as environmental stewards and show our children how to be change makers in their community,” stated the letter to the superintendent.

When reached Thursday, Town Manager Angus Jennings said the next step might be for the appropriate party to ask the contractor for a cost estimate to implement the request.

The School Building Committee needs to approve any change orders or any use of contingency money.

“Because it would take resources to prepare an estimate, I’d think that the contractor would only do so if directed by the client,” Jennings said. Wendy Reed serves as the Select Board’s representative on the building committee.

The WN2 steering committee is composed of experts in natural resiliency. Pau is a Parker River Refuge wildlife biologist; Decker is the former director of Mass Audubon’s Ipswich River Wildlife Sanctuary; and Stasiuk is founder and owner of Fiddlehead Landscape Design. A former member of the Select Board and an attorney, Reeser serves with Decker on the Open Space Committee.

The group plans to elicit support from the school and the community on behalf of native plantings for the new school.

“It’s imperative that we begin to share the land we use to support other species – for our health and the future of all species,” the letter concluded. 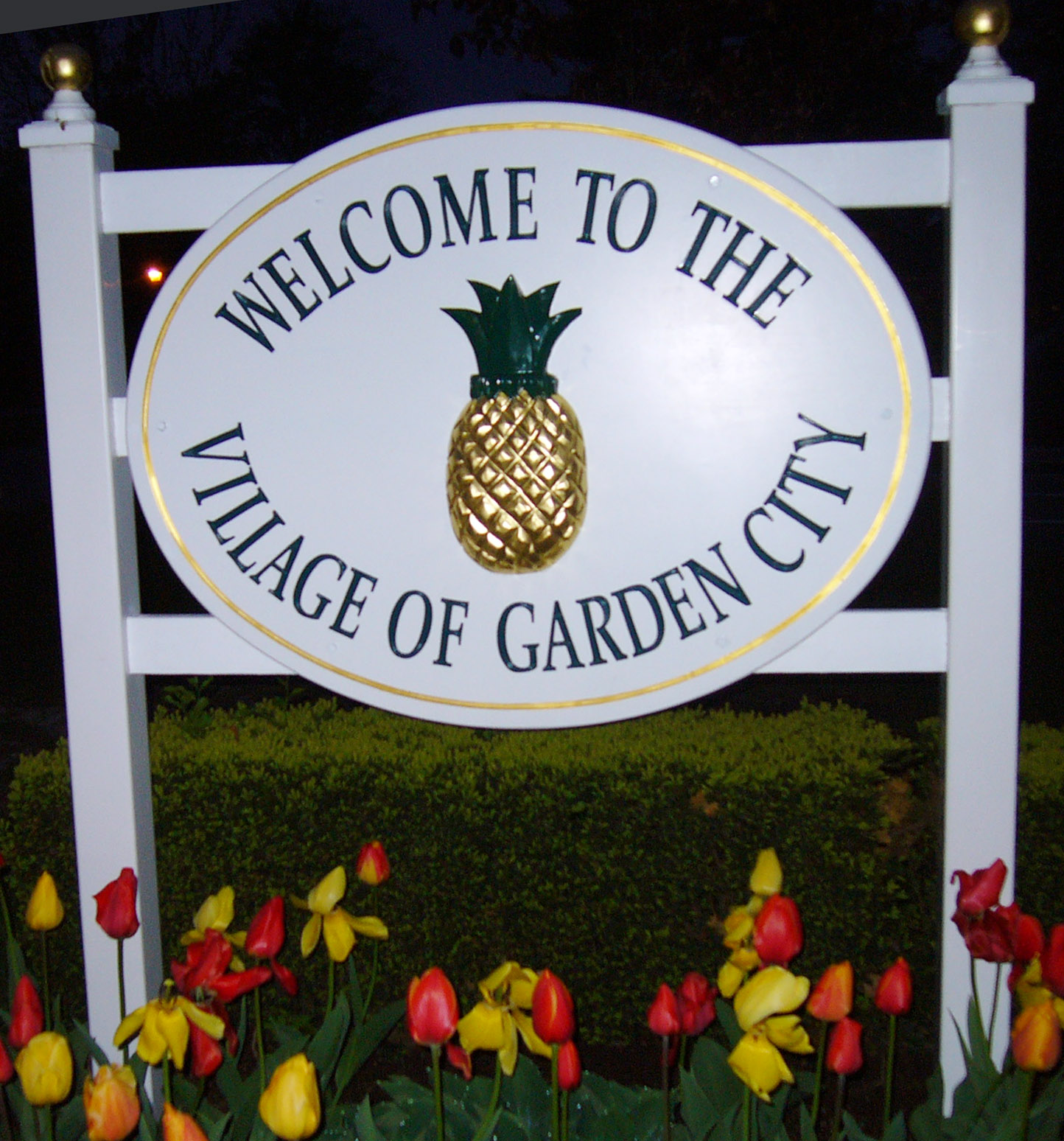 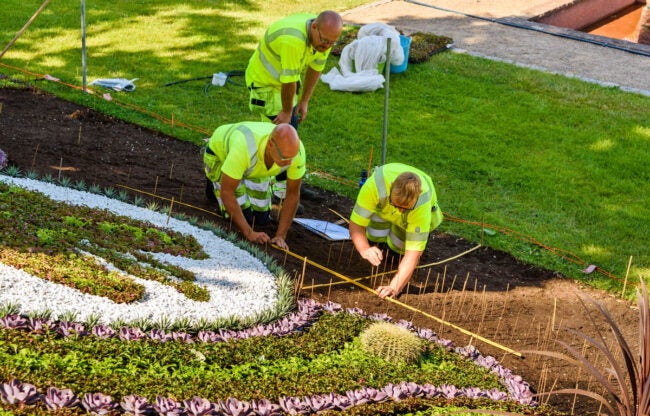 Photo: istockphoto.com From finding the perfect plants to keeping your lawn lush, landscaping companies offer an array of services that will help any outdoor space bloom. No two gardens or 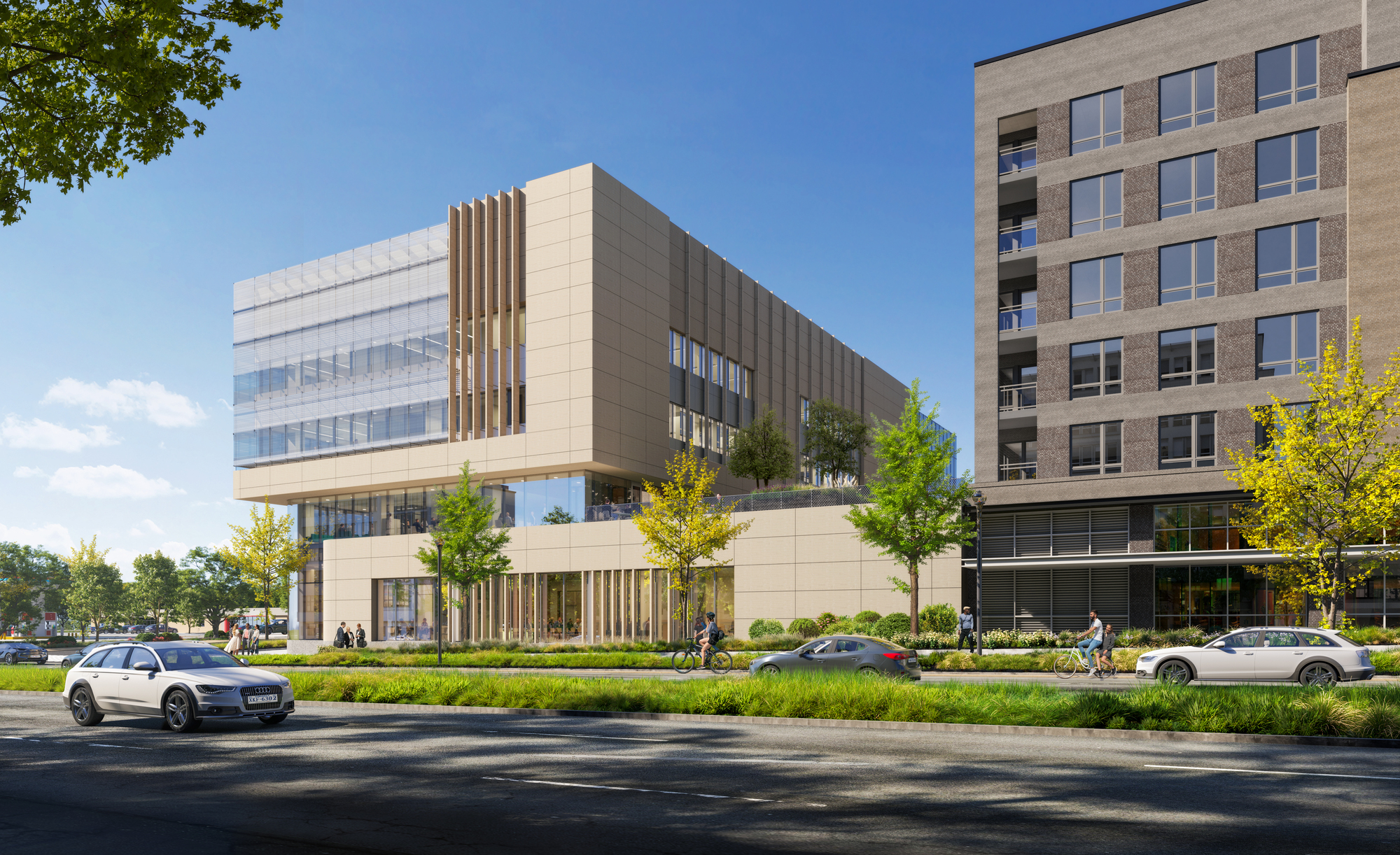