The Maryland Office of the Attorney General has accused Frederick County furniture sellers of misleading customers with false promises and changing their company’s name to evade refunds.

But one of the owners said the allegations are misconstrued. “This is nothing more than a failed business,” Christopher Engel said.

The people and entities allegedly had roles in collecting money from customers to build custom furniture and either failed to provide the products as promised or give refunds, according to a news release from the attorney general’s office on Thursday.

The Engels and Dihel stand accused of “unfair or deceptive trade practices” in violation of the Consumer Protection Act, a statement of charges says.

The Engels’ alleged wrongdoing dates back to late 2019 with the start of Urbana Custom Décor, based in Frederick. Farmstead Custom Furniture and MOCHA Furniture, listed at the same address in Thurmont, were other names used for essentially the same enterprise over the course of the scheme, the statement of charges says.

The accused reportedly took deposits for custom pieces, made excuses when products were not delivered on time and sometimes provided lower quality furniture than promised, according to the attorney general’s office. A preliminary injunction was filed May 5 to prevent the defendants from taking payment in advance for furniture, court documents show.

The attorney general’s office did not respond to questions Thursday regarding the number of alleged victims and amount of money reportedly owed by the defendants.

Owner said customers turned against him

In a phone interview Thursday afternoon, Engel said information presented by the attorney general’s office had been “misconstrued.”

He said he wants to pay customers back.

The Woodsboro resident has served as “an owner and/or officer” of the three entities named in the case, according to the statement of charges.

Engel said some customers turned against him when they learned of his criminal history.

He pleaded guilty to wire fraud and was sentenced to 38 months in federal prison in 2014, online court records indicate. He was ordered to pay more than $405,000 in restitution for defrauding people across the country through an investment firm scam, Pennsylvania news media outlet PennLive reported in 2014.

Once furniture customers learned this, Engel said, some began to cancel orders and spread the word to others. He alleged that certain customers wanted to “kill sales” because he is a felon.

Engel also pointed the finger at a former subcontractor that he said worked with them under the Farmstead name.

He declined to provide the subcontractor’s full name.

“He promised us the world,” Christopher Engel said.

The subcontractor reportedly created shoddy pieces that broke and failed to produce them at the volume the Engels expected, according to Christopher Engel. The Engels fired him, he said.

Christopher Engel said he wanted to refund unhappy customers, but could not do so until he sold merchandise. The debt grew to a point they could not afford to declare bankruptcy, he said.

The alleged deception started with Urbana Custom Décor, which opened in the winter of 2019, according to the statement of charges.

Then the couple began doing business under the name Farmstead around February 2020. Christopher Engel told the News-Post they wanted to adopt a new name to grow with and attract more clients. The attorney general’s office alleged the new name was an attempt to avoid harmed customers.

Dihel, of Waynesboro, Pennsylvania, reportedly came on board with the latest iteration of the company as a co-owner of MOCHA.

When old customers came knocking, Christopher Engel reportedly told them the “new” company had “new” ownership and owed them nothing, the attorney general’s release said, though he still owned and operated each of the companies involved.

An Ijamsville woman identified in court records reportedly paid more than $2,100 in deposits to the Engels for a custom table and credenza.

She repeatedly contacted Christopher Engel for updates, and he provided various excuses, court documents said. When the woman received the table — 10 months later — she said it did not reflect her order.

By April 2021, Christopher Engel reportedly told the woman his company no longer existed and she would have to contact Matt Dihel at MOCHA to get the credenza. The woman texted with Dihel for months in an effort to complete her order, to no avail.

She took the Engels to small claims court, where she learned Christopher Engel had given her a false phone number and pretended to be Dihel, court documents allege.

MOCHA’s website, still active Thursday afternoon, described “Chris” as a person who enjoyed restoring antique furniture as a hobby. The website called “Matt” a “master builder” with 25 years of experience.

“We are happy to share our passion to bring the beauty of wood furniture into your home,” the website read. 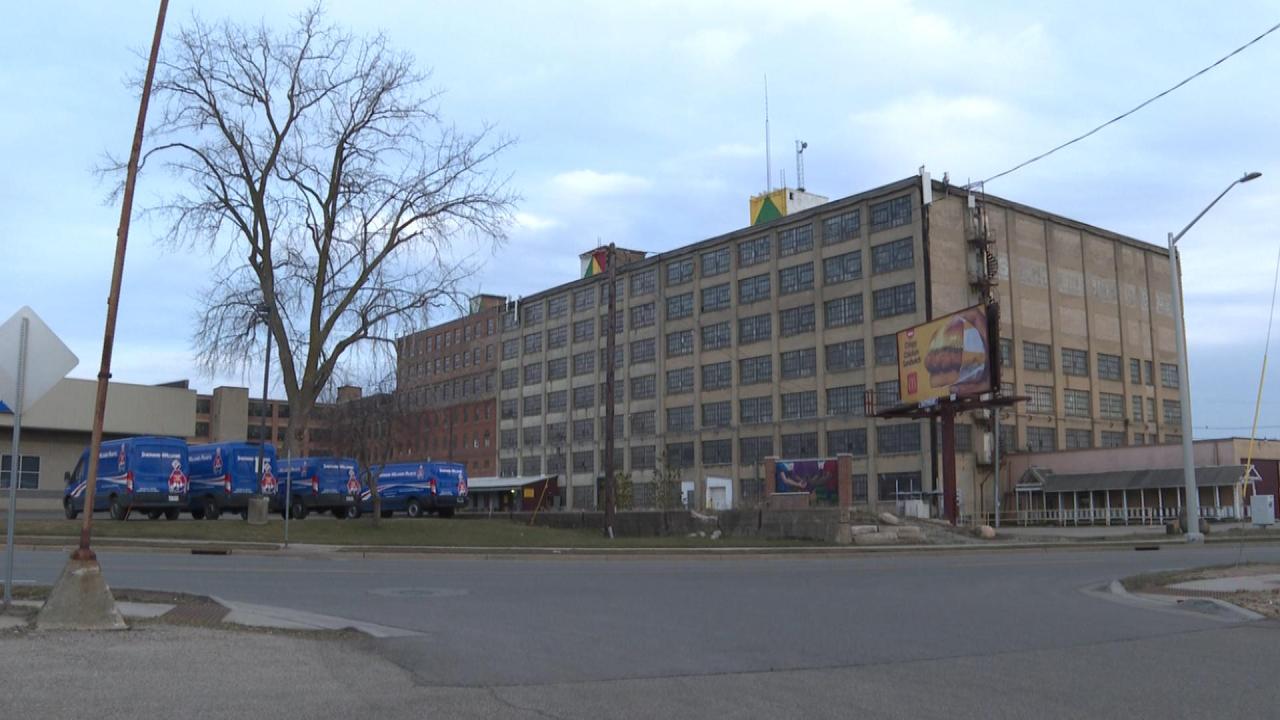 GRAND RAPIDS, Mich. (WOOD) — A developer is getting more time to tweak his plan for Grand Rapids’ historic Sligh Furniture building, a proposed redevelopment that’s drawn the ire of

A few miles away in Miami’s Design District, Louis Vuitton was showing off its Objets Nomades, their collection of travel-inspired objects. New this year? An outdoor furniture collection by Frank

— Recommendations are independently chosen by Reviewed’s editors. Purchases you make through our links may earn us a commission. Give your interiors a facelift by shopping incredible Presidents’ Day furniture