That money went to 19 workers, $2,095.05 per worker, at Service Master Professional Cleaning Service. The franchise is run by Cole Industries, which state filings say has had president-treasurer Linda Coley and vice president Dan Coley as its sole officers since 2006.

No one from Service Master’s Pensacola location returned two phone calls from the Miami Herald about Labor’s Wage and Hour Division investigation.

The Fair Labor Standards Act (FLSA) by paying workers by the hour on one job, then a flat rate at a second jobsite, no matter how many hours were worked at the second job site. When the hours weren’t combined for total hours worked, employees who exceeded a 40-hour workweek didn’t get earned overtime pay.

The McNamara-O’Hara Service Contract Act, which requires federally contracted companies to pay at least the wage rates and benefits “prevailing in the locality” or the rates (including raises) in the preceding contractor’s collective bargaining agreement. Cole didn’t pay the wages, health and welfare benefits they should.

The Contract Work Hours and Safety Standards Act by paying a worker a flat rate instead of an overtime rate for hours worked on the contract.

The Wage and Hour complaint section of Labor’s website contains information on how to file a complaint if you believe your employer has violated FLSA. Miami’s Wage and Hour Division office can be reached at 305-598-6607. The national helpline is 866-4US-WAGE (487-9243).

No matter a worker’s immigration or citizenship status, he or she can speak with the department, which says it can handle calls in more than 200 languages.

Since 1989, David J. Neal’s domain at the Miami Herald has expanded to include writing about Panthers (NHL and FIU), Dolphins, old school animation, food safety, fraud, naughty lawyers, bad doctors and all manner of breaking news. He drinks coladas whole. He does not work Indianapolis 500 Race Day. 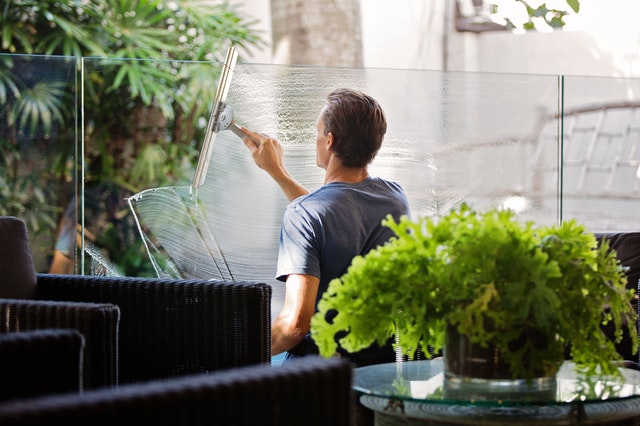 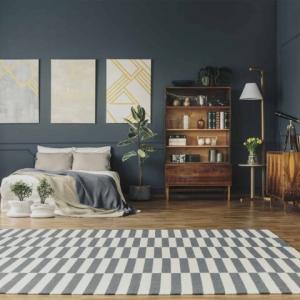