Everything You Need to Know About Authenticating Vintage Furniture

For anyone new to the world of vintage furniture, it can feel like an intimidating space to explore. So many dealers popped up on the scene during the pandemic as the demand for furniture surged. As this market continues to grow, the education gap will also widen. An overwhelming amount of replicas and dupes have arrived, which adds another layer of stress to the experience of shopping for vintage furniture. Nobody wants to get scammed.

I’m always inclined to support buying originals or reproductions that are authenticated, but it can be difficult when you have a tighter spending budget. The reseller market makes this even more complicated because prices are often still high for replicas. Surely we’ve all seen Cesca-style chairs and fake Togos being resold for absurd prices that are considerably less than the originals but still expensive nonetheless. (“Made in Italy” stickers are the new “Made in China” stamp.) But some dealers aren’t being honest about whether or not a piece is authentic, even though it’s not hard to add descriptors like “frequently attributed to,” “in the style of” or “commonly mistaken for” to a listing.

Earlier this year, I was determined to find a Wassily chair. It had been on my wish list ever since I visited Bauhaus Dessau for a work trip in 2018, and I couldn’t get Marcel Breuer’s iconic seat out of my mind. After one too many late nights browsing on Instagram, I quickly realized that many of the versions that buyers were selling were not in fact authentic but still priced high. While I couldn’t afford to drop $3,000 at Knoll, I didn’t want to pay anywhere near $800 for a fake. A few months prior, I probably wouldn’t have known the difference, though. (I learned my lesson after making the mistake of purchasing a Murano mushroom lamp, not realizing that I should have been looking for Vetri Venini stickers the entire time.)

So I was surprised when one night I randomly came across a vegan leather Wassily-style chair for sale at Target, Home Depot, and Walmart. Prices for Baxton Studio’s “Jericho Modern Accent Chair” varied but were all under $500. I never would have expected to see this style at those retailers for such an affordable price. The lowest sale price was $313.37 including a three-year warranty at Target, an intriguing offer that I couldn’t refuse, so I went ahead and ordered it in May. A few weeks later, I would find a pair of my dream dining chairs, the MR armless chair by Ludwig Mies van der Rohe for Knoll, for a price within my budget and was shocked that they actually had original stickers on the bottom.

In September, the account @designwithincopy called out Kylie Jenner for supposedly having fake Pierre Paulin pieces at the Kylie Cosmetics HQ—the irony is that even someone at the top-tier level of fame could be unknowingly duped. I couldn’t help but wonder what are we really paying for when we don’t buy the real thing, not in terms of craftsmanship but in the broader cultural sense. Is it really worth it if it’s not the real thing when you’re still being charged hundreds (or thousands) of dollars? Each product we feature has been independently selected and reviewed by our editorial team. If you make a purchase using the links included, we may earn commission. As much as 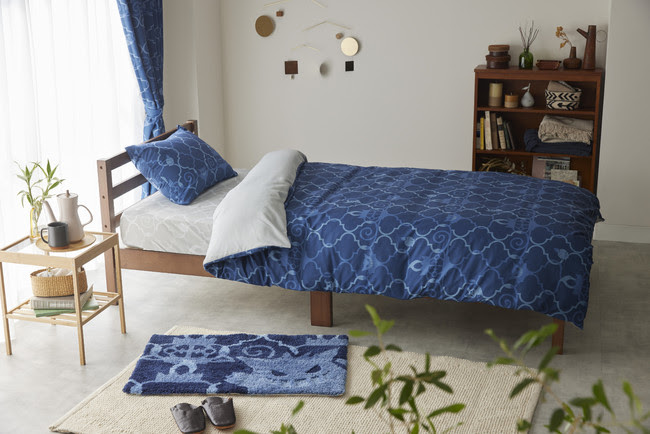 Pokemon adventures are often steeped in the atmosphere of the great outdoors, whether you’re watching Ash wander from region to region as he tries to catch ’em all or doing the 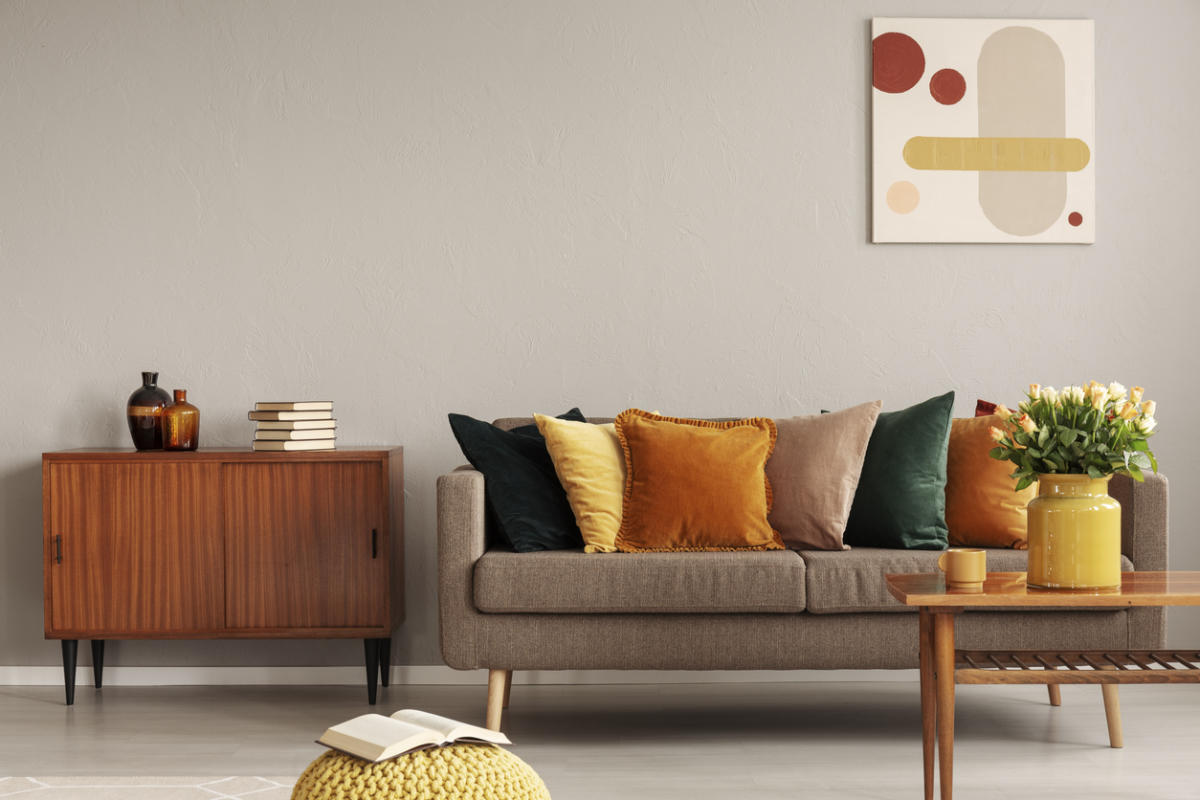 We may receive commission from purchases made via links on this page. Pricing and availability are subject to change. This content is created by a 3rd party partner for Yahoo.

Life Insurance
We use cookies on our website to give you the most relevant experience by remembering your preferences and repeat visits. By clicking “Accept All”, you consent to the use of ALL the cookies. However, you may visit "Cookie Settings" to provide a controlled consent.
Cookie SettingsAccept All
Manage consent