The city’s ties with Clean & Safe lack oversight. The city should not rush to approve a new contract.

Commissioner Jo Ann Hardesty described the rush by some members of Portland’s City Council to sign a new five-year contract with Downtown Portland Clean & Safe as putting “the cart in front of the horse” during the Sept. 23 council meeting.

Truthfully, the cart has been dragging the horse behind it for years at this point.

The council postponed the vote to Sept. 29, and Hardesty proposed an amendment to extend the contract for one year – rather than five – to allow for the decision to be better informed by a review of Enhanced Service Districts (ESD).

There’s a lot of jargon bandied about to describe what amounts to a serpentine arrangement. Here’s the gist: Clean & Safe comprises cleaning and security services paid for by property and business owners downtown in the form of a fee levied by the city – these are the “enhanced services.”

Then, the vast majority of those funds, more than $4.7 million in 2019, go to the Portland Business Alliance — essentially, the chamber of commerce — for “management services.”

In other words, in addition to cleaning and security, property ratepayers fund a portion of PBA employee salaries.

The invited testimony at the Sept. 23 meeting, exclusively from people who benefit financially from the contract and support a new one being signed, attempted to substitute business world sleight of hand for the facts. Phrases like “independent board,” and “contracting services,” were plentiful from the people city staff wrangled to show support during the meeting.

However, Maureen Fisher, former executive director of Clean & Safe, let the cat out of the bag in 2019 tax filings when she said Clean & Safe employees “are all employees of the Portland Business Alliance.”

Journalists are famously told to “follow the money,” and it’s a pretty short trail of breadcrumbs on this one. It leads from ratepayers to the city, to Clean & Safe, to PBA salaries, which in turn frees up PBA funds for expenses like lobbyists and a PAC to help secure Mayor Ted Wheeler’s reelection.

Of course, the argument could be made that the city absolutely needs security and cleaning services downtown, and the Clean & Safe contract is already providing those.

There is, indeed, a sanitation problem downtown — but that alone shouldn’t be the city’s justification for signing a new long-term contract. A system could exist for cleaning services without padding the pockets of some of the wealthiest and most influential people in the city.

The cleaning services are, after all, provided by Central City Concern’s Clean Start program — which hires people who are homeless or face other employment barriers. Clean Start operates in other areas of the city without this larger arrangement.

Maybe instead of directing funding to more private security — including the retired police officers who are employed through Portland Patrol, which does much of the Clean & Safe security contract — it can instead be directed to non-police intervention groups like Portland Street Response, driven by data and research, rather than fear and profit.

These structures serve to police the daily lives of unhoused people. A 2018 policy paper by Berkeley Law found Business Improvement Districts (the just slightly less euphemized title for an ESD in other areas) public-private partnerships serve largely to exclude and police people experiencing homelessness. The city of Portland doesn’t need any help with that, considering almost half of all Portlanders arrested were unhoused in 2017, 2018 and 2019 — all the years the Oregonian analyzed.

What of the social services provided by Clean & Safe, like the promise to hire some mental health professionals to assist people in crisis. The study found “BID involvement in social services is experienced by homeless people as an additional form of policing, surveillance, and harassment.” Perhaps city leaders are unaware of that because homeless people don’t have tens of thousands of dollars at their disposal for lobbying.

In May, Wheeler and Commissioners Mignus Mapps and Dan Ryan blocked expansion of the Portland Street Response into other neighborhoods such as downtown and Old Town until the Lents pilot had more evaluation — yet this Clean & Safe proposal privatizes mental health outreach without the same oversight. Again, it’s all serpentine, with money and accountability shifting back and forth and back between private and public coffers, rather than the city simply providing the services.

The current system, according to the city’s own auditor, has created a “city within a city.” This city is owned and managed by the highest bidders, and bears no accountability to the voters.

The city auditor appeared aware of these problems: “If we want to continue to allow geographic areas of the city to allow this, then we have to put governance structures and accountability in place.”

Those governance structures and accountability are not in place. The sad reality is that this all seems like a foregone conclusion. The best bet to slow down the new contract may be the one-year extension that Hardesty proposed.

The Sept. 23 meeting itself was as performative as the listening sessions on the topic. Look no further than the ‘we hear you,’ style rhetoric in the vein of ‘thoughts and prayers’ from those on the council who support the contract, and the fact the city only bothered to book people who supported it.

Certainly, Wheeler and Mapps, co-sponsors of the proposal to sign the contract, are acting on the will of the people. The central question is which people.

Street Roots is an award-winning weekly publication focusing on economic, environmental and social justice issues. The newspaper is sold in Portland, Oregon, by people experiencing homelessness and/or extreme poverty as means of earning an income with dignity. Street Roots newspaper operates independently of Street Roots advocacy and is a part of the Street Roots organization. Learn more about Street Roots. Support your community newspaper by making a one-time or recurring gift today.

Dust, vacuum, mop. Repeat. The ennui of cleaning a house is not going anywhere, especially as hybrid work schedules and virtual classes become de rigueur—as do crumb-speckled laptop keyboards and 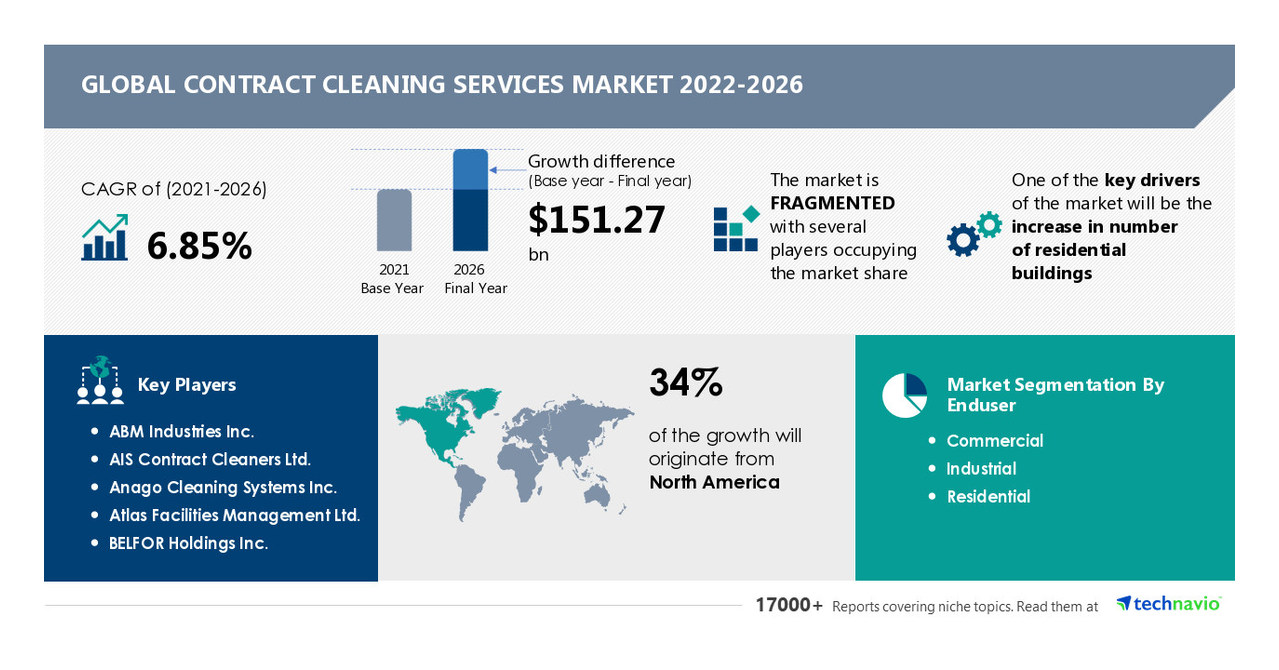 fashion beauty
We use cookies on our website to give you the most relevant experience by remembering your preferences and repeat visits. By clicking “Accept All”, you consent to the use of ALL the cookies. However, you may visit "Cookie Settings" to provide a controlled consent.
Cookie SettingsAccept All
Manage consent