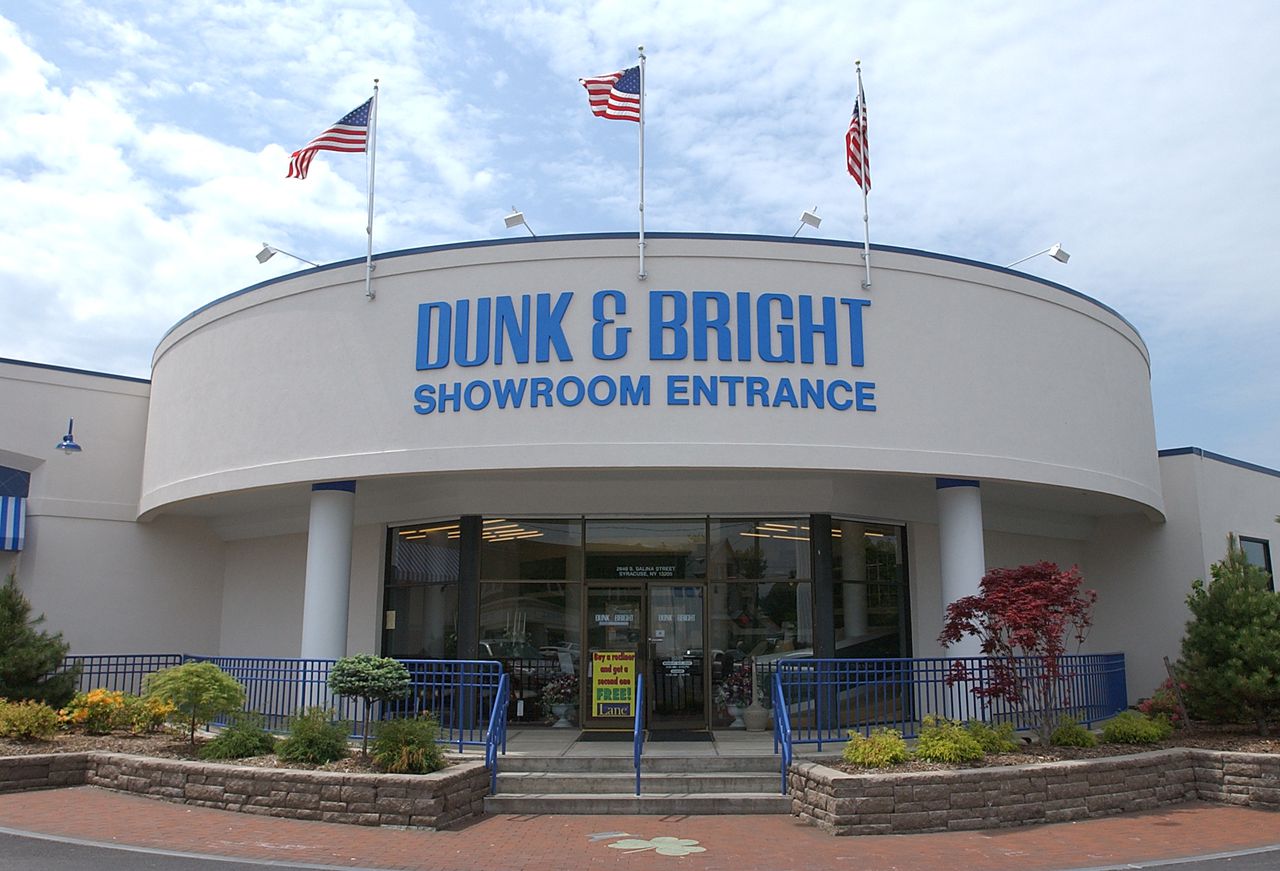 Clay, N.Y. — Dunk & Bright has operated a furniture store on Syracuse’s South Side since the retailer was founded 94 years ago. It soon will open its second store, this one in one of the city’s suburbs.

The furniture retailer plans to open a store in the former Macy’s space at Great Northern Mall in the spring of 2022, owner Joe Bright said Friday.

“This is a perfect fit,” Bright said. “We like the location and the retail corridor.”

Macy’s closed its store at the struggling mall on Route 31 in 2017 as part of a plan to shutter 100 of its 730 stores nationwide. The store has been vacant since then, except for a pop-up Halloween store that occupies a small portion of the nearly 88,000-square-foot space seasonally.

Dunk & Bright has been at the same location on South Salina Street since the business was founded by Joe Bright’s great-grandfather, William Bright Sr., and William Dunk Sr. in 1927.

The two men met on the floor of Brown, Curtis & Brown furniture store in downtown Syracuse. Bright was a salesman at the store when Dunk, a production manager at the Franklin Automobile Co., came by with his wife to shop for furniture.

Impressed with Bright’s salesmanship, Dunk suggested he go into business for himself and put up the money for the two to start a furniture store. Bright later paid Dunk $5,000 for his share of the business. Bright died in 1939, but the business has remained in the Bright family.

The store has expanded several times over the years, the latest a 25,000-square-foot addition in 2006. Dunk & Bright’s showroom is now the largest furniture showroom in New York, according to the store’s website.

Bright said sales have been exceptionally good during the coronavirus pandemic, as people spending more time at home have decided to buy new furniture and create home offices. As a result, he said he decided to open a second store.

Clay, Onondaga County’s most populous town, is ideal because it is a northern suburb, which complements the original store’s location on the south side of the city, he said.

“It’s not only a successful retail corridor, it’s the right part of the county,” he said.

The former Macy’s location is about the same size as Dunk & Bright’s two-level Syracuse store.

“It’s all on one level,” said Bright. “You can walk in and see every part of the showroom.”

He said he expects to complete his purchase of the former Macy’s location in December, with the new store opening sometime in the spring. It will employ 25 to 35 people full- and part-time, he said.

The purchase price has not been disclosed. Box Venture LLC, a subsidiary of Miami-based real estate investment firm Lionheart Capital, bought the former Macy’s store via a limited liability company, 4081 NYS 31 LLC, during an online auction in 2018 for $945,000.

Love It or List It is a popular home design reality TV show on HGTV. Each episode showcases a beautifully decorated home. The furniture is actually just for show, though. 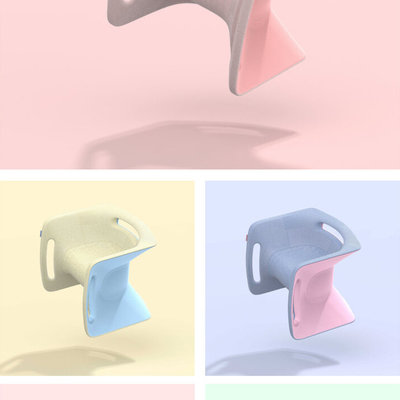 After earning her B.A. in Industrial Design from Iran’s University of Tehran, Mina Kasirifar immigrated to the U.S. to pursue a Masters degree in I.D. 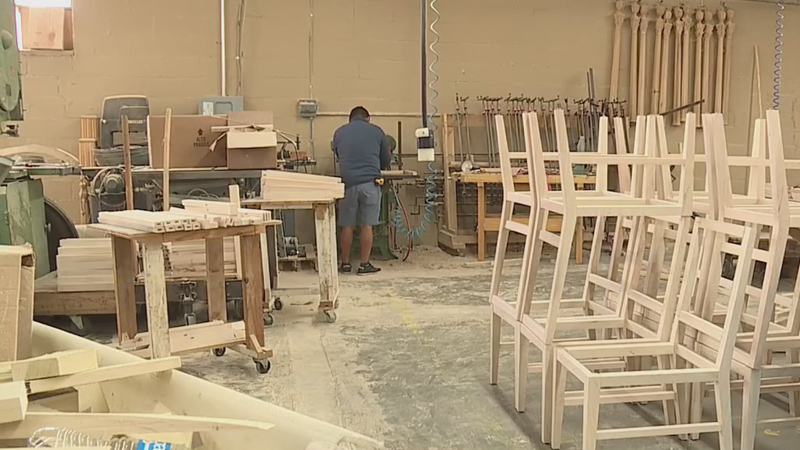 HIGH POINT, N.C. (WGHP) — The furniture industry is back in full swing after the pandemic forced it to come to a sudden halt. Now that business is booming, the issue