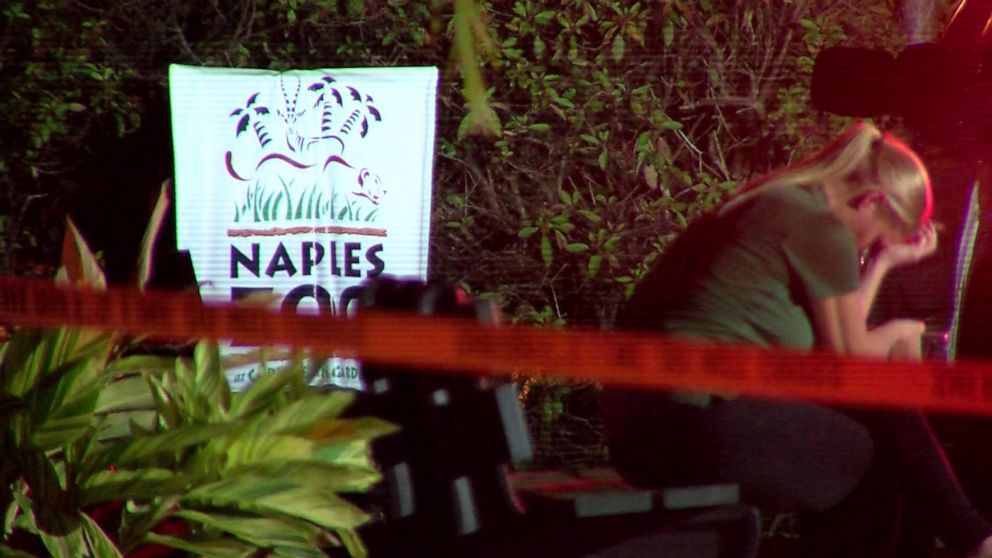 The Malayan tiger was fatally shot by authorities.

A maintenance worker who entered an unauthorized area of a Florida zoo and was attacked by a tiger could face criminal charges, authorities said. The tiger was shot and killed by responding authorities in order to free the man from the animal’s jaws.

The incident happened Wednesday at the Naples Zoo after it had closed to the public, the Collier County Sheriff’s Office said.

A member of a cleaning service contracted by the zoo to clean restrooms and the gift shop, but not the animal enclosures, had “entered an unauthorized area near a tiger that was inside its enclosure,” according to the sheriff’s office.

The man, identified by authorities as 26-year-old River Rosenquist of Naples, was possibly petting or feeding a male Malayan tiger, “both of which are unauthorized and dangerous activities,” when the attack occurred, the sheriff’s office said.

“Initial reports indicate that the tiger grabbed the man’s arm and pulled it into the enclosure after the man traversed an initial fence barrier and put his arm through the fencing of the tiger enclosure,” the office said.

Rosenquist called 911 to request help, according to the sheriff’s office. A deputy responded to the zoo around 6:30 p.m. and found the man with his arm in the tiger’s mouth. The deputy kicked the enclosure in an attempt to get the tiger to release the arm, but was “forced” to shoot the animal, authorities said.

“Our deputy did everything he could do in that situation and he ultimately made the only possible decision he could in order to save this man’s life,” Collier County Sheriff Kevin Rambosk said in a statement Thursday. “This was a tragic encounter at our world-class zoo facility. We value our community partnership with the Naples Zoo and their focus on conservation and education.”

The cleaner suffered serious injuries and was transported to an area hospital, authorities said. Lee Memorial Hospital Emergency Department confirmed to ABC News it had received a patient via medical helicopter from Naples with injuries related to a tiger attack.

The Malayan tiger, which is a critically endangered species, was killed in the shooting, according to a spokesperson for the zoo. The animal retreated to the back of the enclosure after it was shot and a drone that authorities flew inside showed it was unresponsive.

A veterinarian sedated the animal and examined it “when it [was] safe to do so,” and determined the tiger had died, the sheriff’s office said.

The sheriff’s office said Thursday it is working with state and federal prosecutors to investigate the “serious encounter” and determine whether criminal charges will be filed against Rosenquist.

The zoo will be conducting its own investigation, officials said.

The 8-year-old tiger, who the zoo confirmed was named Eko, came to the Naples Zoo from the Woodland Park Zoo in Seattle in December 2019 and was introduced in February 2020. “Eko is a great ambassador for his species. When guests see him, we hope they fall in love and want to learn how they can do their part to save his cousins in the wild,” the zoo says on its website.

The zoo was closed Thursday and will reopen on Friday, according to its website. A conservation fund will be set up in Eko’s honor, zoo officials said.

“[We] thank our community for their understanding and for the messages and words of encouragement and support that have been flowing into us,” the zoo said in a statement. 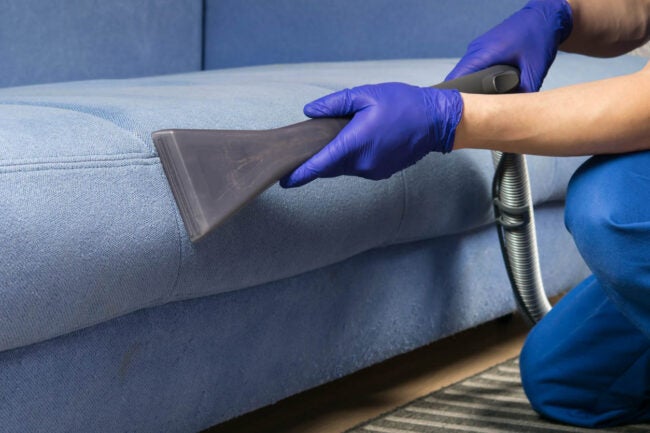 Photo: istockphoto.com The couch might be the most-used piece of furniture in a living room. It’s a source of comfort after a long day and a gathering place for friends

Better Choice cleaning is a company that has the professionals clients can trust for exceptionally professional cleaning services in Houston. Established in 2008, the company is highly organized to provide

A former executive director of the Miss Florida Scholarship Program has been indicted on fraud charges after prosecutors said she stole at least $100,000 from the organization and spent it