In today’s Ask ELi to Investigate, we delve into something that a reader from the Hawk Nest neighborhood posed to East Lansing Info: how East Lansing’s marshy geography may affect homes, and therefore influence necessary home maintenance, in the area.

Below, we examine the local geography, its impact, and what precautions homeowners and prospective buyers can take.

What do we know about the local geography?

East Lansing and its surrounding areas are built on damp, swampy land. Concrete buildings and sidewalks along asphalt roads can obscure this fact, but residents can easily find wetlands throughout East Lansing.

Natural wetlands dot East Lansing. Henry Fine Park is home to both wooded and non-wooded wetlands. If you take a stroll or bike along the Northern Tier Trail, you will find yourself surrounded by wetlands.

Additionally, the Red Cedar River flows through campus and parts of East Lansing, posing a flooding risk to those nearby. Similarly, the marshy areas in the Northern Tier also pose increased flooding potential.

According to local realtor Brian Huggler, the flood zones in East Lansing are limited. Part of the Flowerpot neighborhood lies in a flood zone, as do some other homes along the western edge of East Lansing.

The map above illustrates the FEMA-designated flood zones, which include areas near the Red Cedar River and wetlands in the Northern Tier.

When purchasing a home, prospective buyers will be notified that the home they are interested in is located in a flood zone. The lender will require that the buyer purchase flood insurance, which can be expensive, Huggler explained.

Are other homes in East Lansing, not located in flood plains, at risk of flooding or increased moisture in their homes?

Huggler told ELi that flooding is not too huge of a problem, explaining that he interprets flooding to result in standing water in homes, but tiny rivers running across basement floors and seasonal seepage – moisture entering through the foundation or subterranean walls – is quite common in East Lansing, particularly during the spring.

He also explained that what type of home you occupy can also affect how likely your home is to flood. Older homes that lack modern tiling or sump pumps are more likely to experience seasonal seepage.

What can prospective home buyers do to determine if the home they are interested in is at risk?

According to Huggler, the State of Michigan requires homeowners to make complete disclosures to buyers, including any history of flooding. If a prospective buyer sees any evidence of water, they should ask questions. Some seepage following a heavy rainfall or quick snow melt is fairly common.

Huggler also recommended that prospective buyers also make sure to have the property inspected by a professional, who should bring moisture meters. Huggler also suggested looking at finished parts of basements. Does wood show evidence of having wicked up moisture? That could be a clue that flooding or significant seepage might be an issue.

What can current homeowners do to combat flooding, seepage, and moisture?

Make sure gutters and downspouts are clean and extended away from your home, Huggler said. Additionally, over time, the grade around your home can change, making it more likely for water to flow into your home, instead of away from it. Huggler recommended using dirt to build up the grade.

And, of course, don’t forget to run a dehumidifier in your basement.

The City of East Lansing also provides a checklist of spring home maintenance aimed to prevent water and moisture. The City recommends inspecting the interior and exterior of your home, and like Huggler, suggests improving grading to slope away from the house and maintaining gutters and downspouts appropriately.

The City also recommends an inspection of the roof for damage, including “cupping, curling or misaligned shingles, especially within the bottom three feet of the roof, where ice damage often occurs.”

“Moisture in the basement may indicate problems with exterior drainage systems,” according to the City’s checklist. “It is important to avoid excess moisture in basements to prevent growth of harmful mold and mildew.”

Do you have questions about life in East Lansing? Send them to us here! 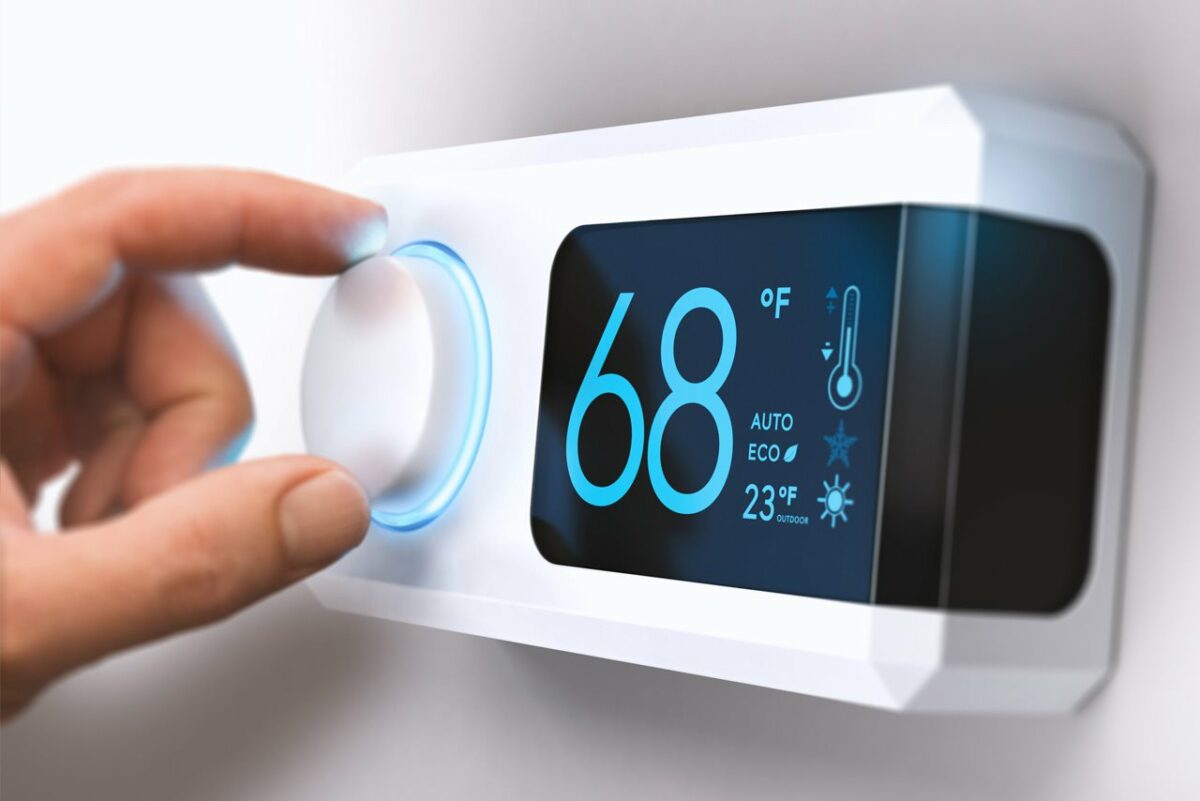 Home maintenance. The very words might evoke thoughts of an entire weekend spent laboring at home instead of relaxing in it, but that doesn’t always have to be the case. 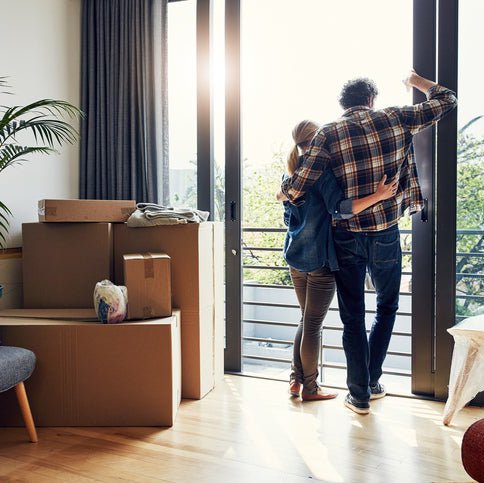 Is new construction the way to go for you? When you decide to buy a house, you’ll need to choose between purchasing a pre-existing property that’s already on the market

By Bill Primavera Now that I live in a maintenance-free condo, all I have to do to transition from the summer and fall months to winter is switch the HVAC