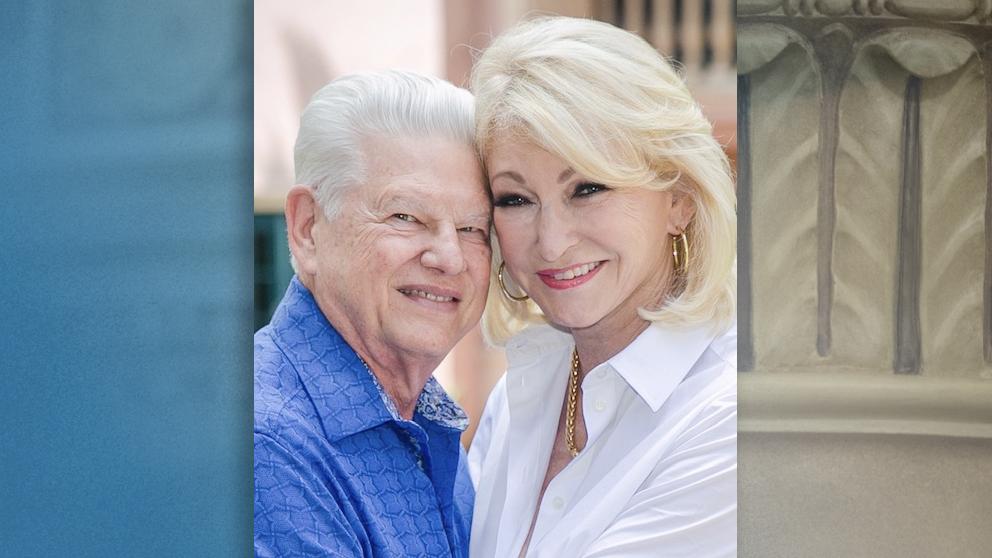 UNIVERSITY PARK, Pa. — Peter and Angela Dal Pezzo believe engineers make great entrepreneurs. This personal principle motivated the couple to contribute to the College of Engineering West Campus expansion. Their $500,000 gift will name the Entrepreneurship Office Suite and Conference Room in the West 2 building, slated to open in 2023.

“Engineers need an entrepreneurial mindset because they have great ideas,” said Peter, a 1968 industrial engineering alumnus. “If they believe in themselves, they can accomplish great things.”

Peter and Angela’s gift will support the Engineering Entrepreneurship program’s activities in West 2. This program is open to students from many majors with an interest in developing an entrepreneurial mindset and creating innovative products, services and businesses.

“Entrepreneurial education is a perfect complement to an engineer’s curriculum as it helps them to successfully pitch their ideas for support, whether to an investor or to management,” said Ted Graef, director of Engineering Entrepreneurship. “This pitching ability combined with background knowledge and understanding of their audience’s motivations contributes to their success.”

The entrepreneurship suite will provide an avenue for students to connect with other students and faculty to build upon and implement their entrepreneurial mindsets. Combined with the other facilities in West 2, including the Bernard M. Gordon Learning Factory and various maker spaces, the suite will help establish a permanent hub for engineering entrepreneurship, intrapreneurship and innovation on West Campus.

“The Dal Pezzos have supported engineering innovation and entrepreneurship within the college for many years, and this gift ensures the long-term success of our Engineering Entrepreneurship program and activities,” said Timothy W. Simpson, interim head of the School of Engineering Design, Technology, and Professional Programs and Paul Morrow Professor in Engineering Design and Manufacturing. “It also establishes a home in our new building for students of all disciplines to interact with engineering students to help bring their ideas — and new ventures — to life.”

The $500,000 gift follows the Dal Pezzos’ other gifts to the College of Engineering, including a $100,000 commitment for the Global Manufacturing and Service Laboratory in the Harold and Inge Marcus Department of Industrial and Manufacturing Engineering, a $150,000 endowed scholarship to benefit industrial engineering students and a $3 million gift to endow an industrial engineering chair. For each of the Dal Pezzos’ gifts, the role Peter’s Penn State education and experience played in his career served as a motivator.

“I wanted to give back because my degree in engineering from Penn State helped me to get where I was,” said Peter, who earned the Outstanding Engineering Alumnus award — the highest distinction awarded to alumni by the College of Engineering — in 2003.

Originally from Allentown, Peter graduated from Penn State and joined Bethlehem Steel, where he worked for 16 years. He later went on to hold several positions at Pelco, a global security technology company, before retiring as vice president of corporate projects.

“A Penn State engineering degree is very entrepreneurial and encourages free-thinking,” Peter said. “My entrepreneurial training was vital for me as I, along with my colleagues, started Pelco from nothing and helped it to grow — to over a billion dollars in sales.”

During his career, Peter earned a master’s degree in finance from Virginia Commonwealth University. He was recognized with the Alumni Fellow Award, the most prestigious award given by the Penn State Alumni Association, in 2013.

Angela, originally from Switzerland, earned a bachelor of science in business administration with an emphasis in international relations from Fresno State University. She worked at Pelco as a director of international marketing. Before coming to the United States, Angela competed as a professional skydiver, attaining a national ranking.

With this new gift for the West 2 space, the Dal Pezzos aim to help support not only the physical expansion of West Campus but also its expansion of influence.

“New equipment, classrooms, offices and buildings will attract more students, faculty and staff,” Angela said. “Times have changed, and engineering at Penn State is changing with the times.”

Gifts to the College of Engineering West Campus expansion will advance “A Greater Penn State for 21st Century Excellence,” a focused campaign that seeks to elevate Penn State’s position as a leading public university in a world defined by rapid change and global connections. With the support of alumni and friends, “A Greater Penn State” seeks to fulfill the three key imperatives of a 21st-century public university: keeping the doors to higher education open to hardworking students regardless of financial well-being; creating transformative experiences that go beyond the classroom; and impacting the world by serving communities and fueling discovery, innovation and entrepreneurship. To learn more about “A Greater Penn State for 21st Century Excellence,” visit greaterpennstate.psu.edu. 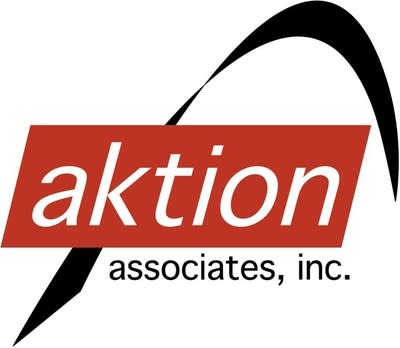 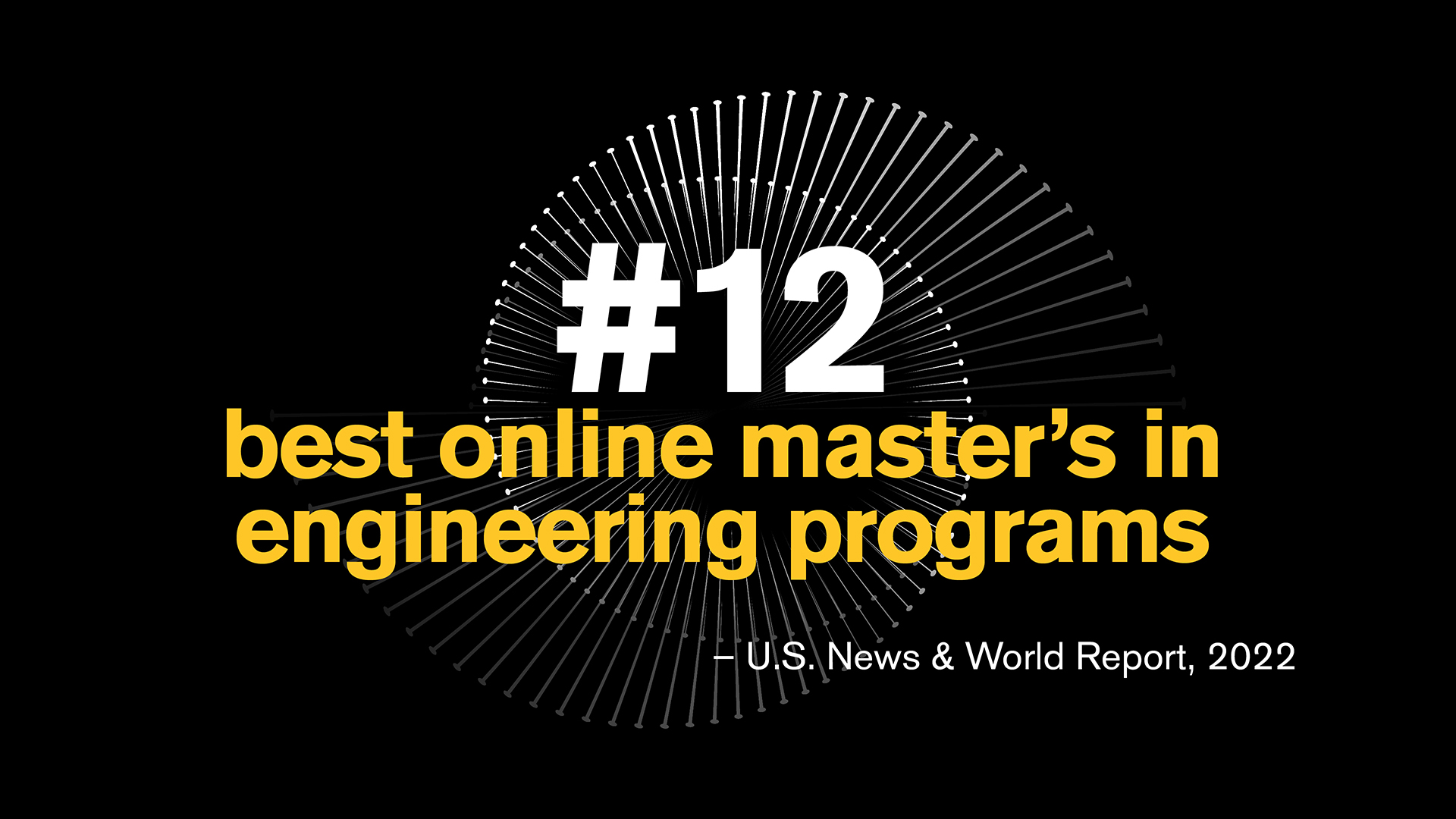 January 25, 2022 Students in the Ira A. Fulton Schools of Engineering at Arizona State University are earning their degrees from one of the top online engineering programs in the country, according

Car Interior
We use cookies on our website to give you the most relevant experience by remembering your preferences and repeat visits. By clicking “Accept All”, you consent to the use of ALL the cookies. However, you may visit "Cookie Settings" to provide a controlled consent.
Cookie SettingsAccept All
Manage consent